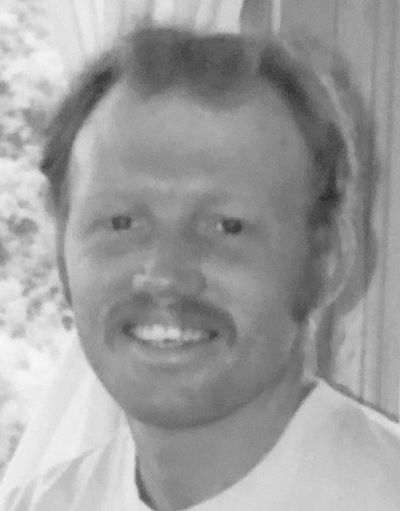 Born, May 8, 1959, in East Liverpool, he was the son of the late Delbert Williams and Betty (John) Amato.

In addition to his parents, he was preceded in death by a brother Rick.

He was a graduate of East Liverpool High School and had worked for many years at Atlantic Fence Co. in Florida.

There will be a Memorial service planned for a later date.

These services have been entrusted to the Arner Funeral Chapel in Chester.