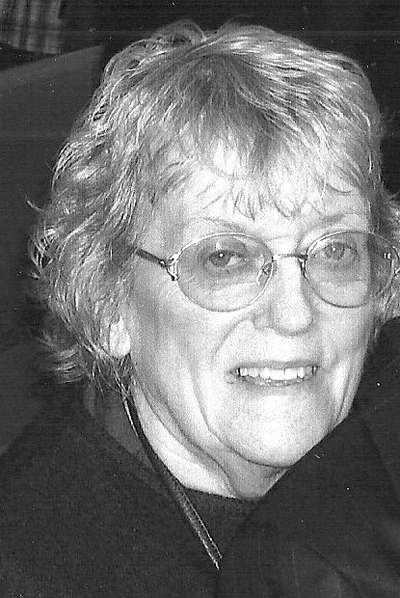 CHESTER — Mary A. Brown, 90, of Chester, W.Va., passed away peacefully at the Heritage Valley Sewickley Hospital on Thursday, Dec. 5, 2019, following a brief illness.

A daughter of the late Angus and Mary Louise (AuCoin) Muise, Mary was born in Nova Scotia, Canada on Sept. 9, 1929. She was preceded in death by her beloved husband Wayne, her parents, three sisters, Kay Morley, Lena Daigle, and Rita Robinson and one brother, Alec Muise. She is survived by her daughter Amelia Basile, son-in-law Mike and two grandsons Joseph and Mason from Hopewell Township, Pa.

Mary was working as a registered nurse when she met her husband, Wayne E. Brown while he was serving in the armed forces. They later married and settled in his native Hancock County, W.Va. She spent her years caring for her family. Mary found great joy in her daughter’s family especially with her two grandsons, Joseph, and Mason who were the absolute loves of her life.

Mary was known by many for her kindness and compassion which was the cornerstone of who she was. Her religious faith was deeply important to her and she was a lifelong devout Catholic. She was a longtime member of the Sacred Heart Catholic Church in Chester, and attended Our Lady of Fatima Parish in Hopewell as she would spend time with her daughter in Pa.

Friends are invited to the Arner Funeral Chapel in Chester, on Monday, Dec. 9 when the family will be present from 6-9 p.m. Father Jeeson Stephan will preside for Catholic Funeral Liturgy at Sacred Heart Parish in Chester, on Tuesday, Dec. 10 at 10 a.m. Following, Mary will be laid to rest beside her husband in Shadow Lawn Memory Gardens in Newell, W.Va.