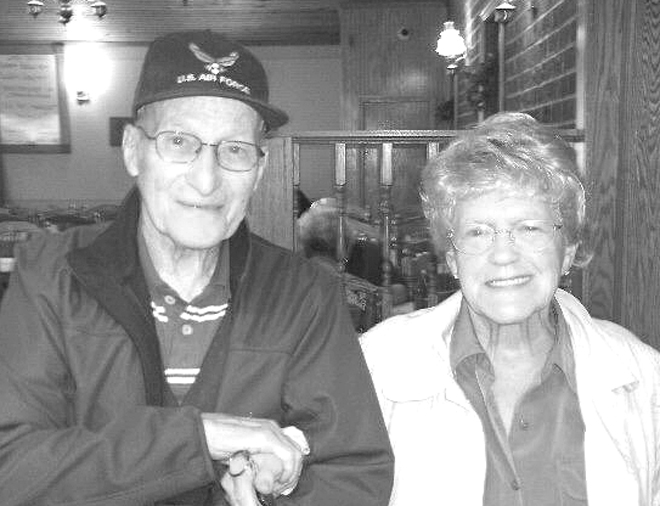 Born in Hammondville, Pa., Sept. 14, 1931, she was the daughter of the late Rev. Arthur R. and Kathryn J. Butler Grafton. She married Gerald M. “Jerry” Kelly on Nov. 1, 1950. She lived in this area most of her life and was a longtime member of the Yellow Creek Presbyterian Church where she was the organist and pianist, choir director, bell chime director, and an Elder throughout the years,

In 1984 Lois and Gerald co-founded Yellow Creek Casting. She also had worked for Jarvis Excavating and Sterling China. She performed with Margie Smith in a clown ministry duo named Peaches and Cream and they travelled extensively in the area performing at churches and other family events. She created and played a crowd favorite character named Mrs. McTwitter and performed at Potter Players in a number of musicals.

Her love of music was enjoyed by many through performing in gospel groups, singing professionally in The Country and Westerners, and was often invited to provide special music along with Gerald on many cruises. She has passed this love of music to her children and grandchildren and it continues to grow and flourish in her great grandchildren as well.

She was preceded in death by her husband on Dec. 16, 2014, and also by a sister, Jeanne Shore, two brothers, Raymond and Dwayne Grafton, one grandchild and six great grandchildren.

Our family would like to express our heartfelt gratitude and appreciation to all her caregivers who showered her with their love and affection over the years.

Friends may visit on Sunday, Dec. 8 from 5-8 p.m. at the Dawson Funeral Home. Rev. Tyler Bayless will conduct the service Monday, Dec. 9 at 11 a.m. at the funeral home. Following the service, friends and family will gather at the Dawson Family Center for fellowship. Burial will be at Yellow Creek Cemetery.