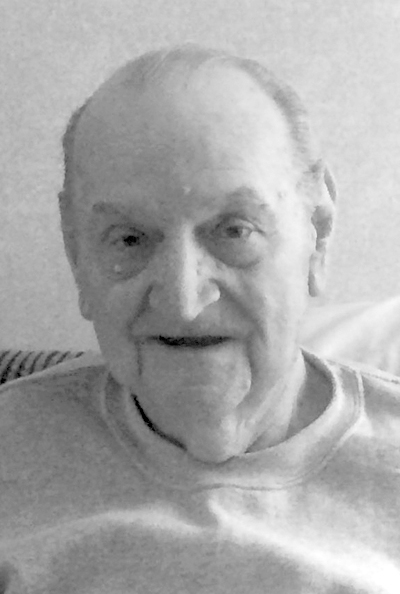 In addition to his parents he was proceeded in death by his wife Reha L. (Silverthorne) Blaschak.

Services will be held 10 a.m. Tuesday at the Care Funeral and Cremation Specialist MacLean Chapel. Burial will follow in St. Elizabeth Cemetery.

Family will be present to receive friends 2-6 p.m. Monday at the funeral home.