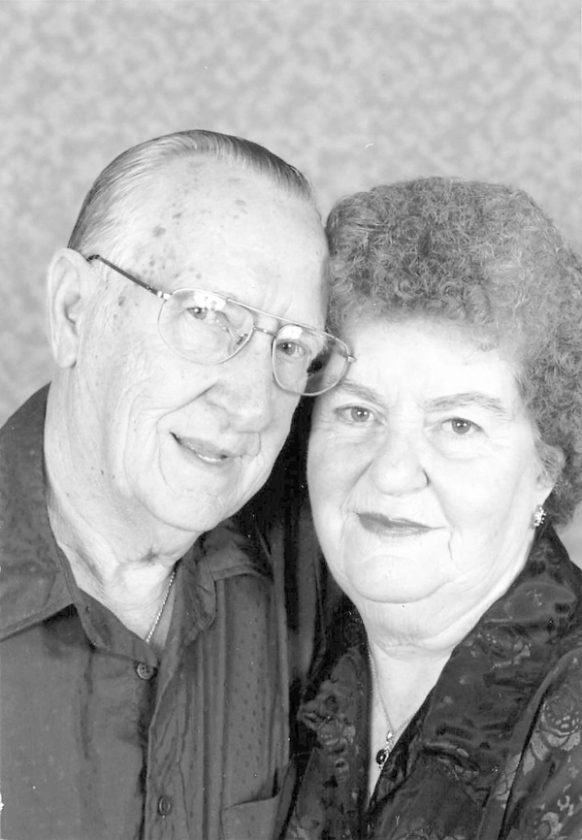 Born in Toronto, Ohio, Oct. 2, 1926, he was a son of the late Joseph Herman and Nancy Viola Keeder. A resident of this area all his life, he worked at the former Crucible Steel Company, first as an iron worker and then as a boiler maker. He also worked as a welder at Babcock and Wilcox in Alliance and, at one time, worked as a ware boy in the color room at Hall China.

Pastor Mark Blakeley will conduct a funeral service at 2 p.m. Tuesday at the Dawson Funeral Home. Friends may visit three hours prior to the service Tuesday at the funeral home.

Burial will be at Crest Haven Memorial Gardens where the Tri-State Veterans Burial Group will conduct military honors.

Following the service, friends and family will gather at the Dawson Family Center for fellowship.