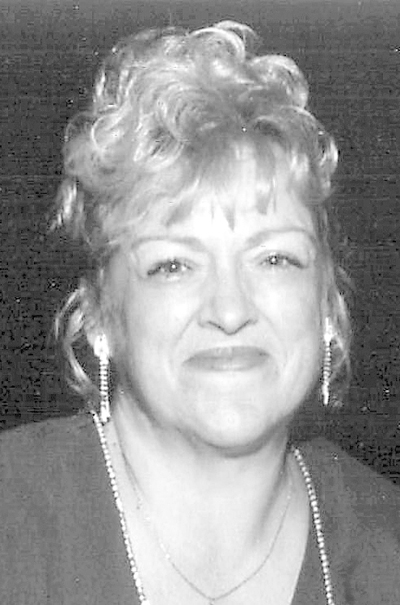 EAST LIVERPOOL — Carolyn J. Steele Flesch, of Tiltonsville, passed away Saturday, Nov. 30, 2019, following a long illness at the Sienna Skilled Nursing and Rehabilitation Center in Wintersville. She was 71.

Born in East Liverpool, Aug. 9, 1948, she was a daughter of the late George Kenneth Steele, Jr. and Jane Allison Steele. She was a member of the East Liverpool High School Class of 1966 and lived most of her life in the Toronto area. She furthered her studies at Kent State University East Liverpool campus and Jefferson Technical College, earning an associate’s degree in accounting, with honors. Carolyn had lived 15 years in Florida at one time. She worked as a bank teller for over 30 years.

She was a person of faith throughout her life, teaching Sunday school and working as a church librarian at First United Methodist Church in Toronto. She later embraced Judaism, and taught herself to read the Torah in its original Hebrew.

In addition to her being a loving sister, mother and grandmother, Carolyn’s great loves of her life were her two dogs, Lucky and Fuji. She personally rescued each of them–Lucky from a box at the side of a busy highway and Fuji from a neglectful owner–and they were her loyal and devoted companions for many years.

A graveside service will be conducted at 12:00 noon Wednesday at Riverview Cemetery. The Dawson Funeral Home has been entrusted with these arrangements.