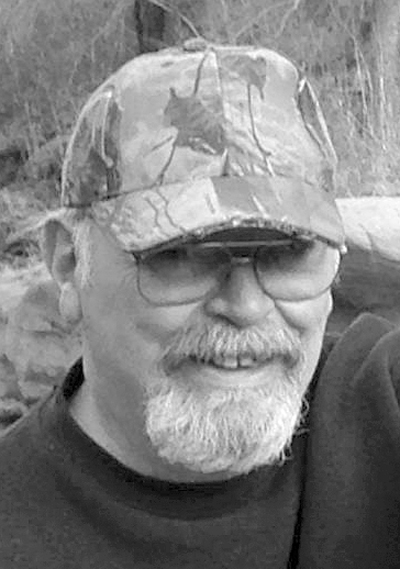 A lifetime resident of East Liverpool and Wellsville, he was born, April 4, 1942, to the late Vern Blazer and Doris Manypenny Kozel.

Along with his parents, he was preceded in death by his wife, Martha Hoffmanns Blazer.

Bruce was a 1960 graduate of East Liverpool High School and he later retired from Western Southern Life Insurance Company.

He was an avid outdoorsman and enjoyed hunting and fishing. He also enjoyed watching his favorite sports teams the Cleveland Browns, Indians, Chicago Bears and Cubs.

A memorial gathering will be held at 11 a.m. Sunday, Dec. 15, 2019, at the American Legion Post 70, in Wellsville. These services have been entrusted to the Arner Funeral Chapel in Chester.