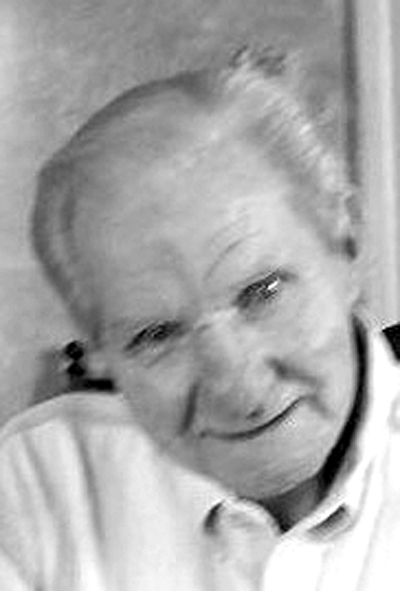 PITTSBURGH — Albert J. Lellie, 87, of Weirton passed away at Allegheny General Hospital in Pittsburgh on Wednesday, Dec. 4, 2019, after becoming suddenly ill at his home.

A retired general manager, he had worked for several large hotel chains throughout the country, and one time had been general manager of the former Waterford Park. A graduate of Catholic Central High School in Steubenville, he was a lifelong member of St. Paul’s Catholic Church in Weirton. Also, he had proudly served his country with the US Army in Korea during the Korean Conflict.

In addition to his parents, he was preceded in death by his sisters, Louise and Michalena Lellie; and his brothers, Mike, Frank, Joe, and Nicki Lellie.

He is survived by his children, Carole (Richard) Endicott, Michael D. (Judy) Lellie, and Lauren Hildreth; seven grandchildren and one great-grandchild.

He also leaves behind his siblings, Augustine Lellie, Rose Barnhart, Pauline Christman, and Virginia Yachini all of Weirton.

Private services are being planned for a later date, and he is in the care of the Arner Funeral Chapel in Chester.