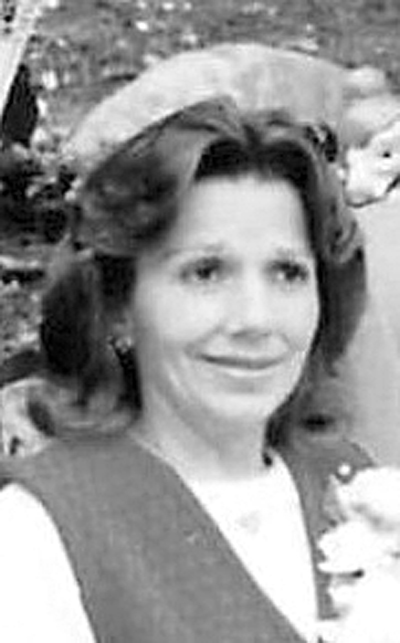 Friends may visit Thursday evening at the Dawson Funeral Home where the family will be present from 5-8 p.m. Rev. Norman Eckert will conduct a funeral service Friday at 11 a.m. at the funeral home.

Burial will be at Columbiana County Memorial Park.