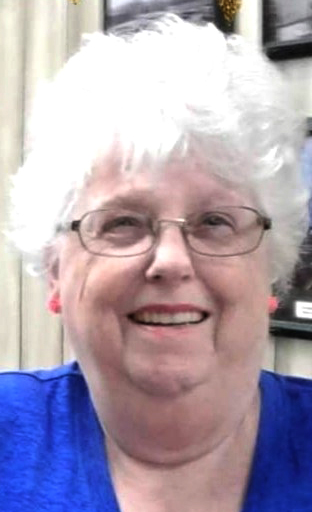 Born Dec. 22, 1939 in Hopedale, she was the daughter of the late Fred and Clara (Parks) Crouch. She was a member of the First United Methodist Church of Toronto.

In addition to her parents, she was preceded in death by her first husband, William Mushrush and her second husband, Nelson P. Gibson; son, Robert E. Mushrush; daughter, Tina Christine Riley and brothers, Clyde and John Raymond Crouch.

A funeral service will be held 11 a.m. Tuesday, Dec. 3, 2019 at the funeral home with the Reverend Kevin Rinkes officiating. Interment will follow in the Toronto Union Cemetery.