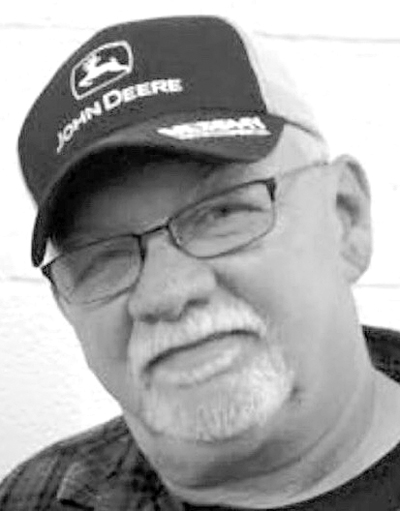 He was born June 6, 1958, in East Liverpool, the son of the late Charles and Beverly (Grandstaff) Jackson.

Randy was employed for ten years as a long haul truck driver for RG Transportation. He was an avid fan of the Food Network and enjoyed putting to use the recipes he saw on the shows.

Survivors include his wife, Debra “Debbie” (Poynter) Jackson, whom he married May 23, 1980; two sons: Doug Jackson and his wife, Tori, of Wellsville, and Nick Jackson of Wellsville; and three sisters: Robin Pendergrass and her husband, Tracy, of Cleveland, Tenn., Kim Largey and her husband, Mark, of Beverly Hills, Fla., and Karen Jackson of Damascus, Ohio. Also surviving are six grandchildren, and Traci Haldiman, who is like a daughter to Randy and Debbie, and her husband, Adam, of Twinsburg, Ohio.

A memorial service will be held at 6:30 p.m. on Monday, Nov. 11, 2019, at the Roberts Funeral Home, 631 Main Street in Wellsville, with Pastor Dirk Hall of the Living Well Church officiating.

Friends may call from 4-6:30 p.m. at the Roberts Funeral Home. Anyone who is unable to attend visitation or the service is invited to a dinner being held at the Living Well Church, 403 17th Street in Wellsville immediately following the service.

In lieu of flowers, the family requests that memorial donations be made in Randy’s name to: The Pancreatic Cancer Action Network, 1500 Rosecrans Ave. Suite 200, Manhattan Beach, CA 90266, or by visiting www.pancan.org.