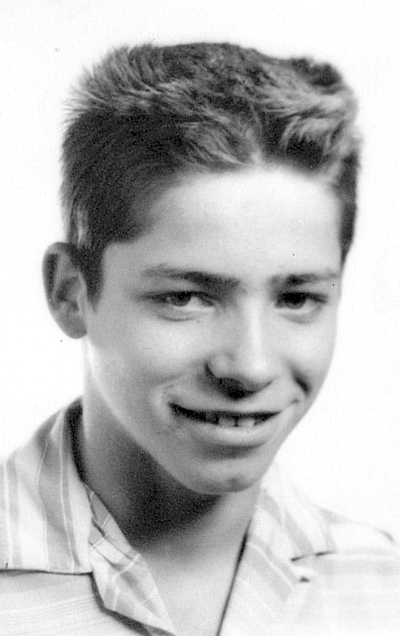 Born Sept. 12, 1945 in Salem, he was the son of the late Herman and Emma Lambright Seeger.

He was a 1963 graduate of Springfield High School and a member of the First Church of Christ in East Palestine. He was retired from Kenmart.

Survivors include his wife, Pat Hulton Seeger, and a son, Tyler Seeger of Beaver Falls, Pa.

In addition to his parents, he was preceded in death by wo sisters, Patricia Carlisle and Cindy Mulhall, and a brother, Gary Seeger.

No public services will be observed at this time. A private burial will take place in Glenview Cemetery at a later date.

Linsley-Royal Funeral Home in East Palestine is in charge of arrangements.