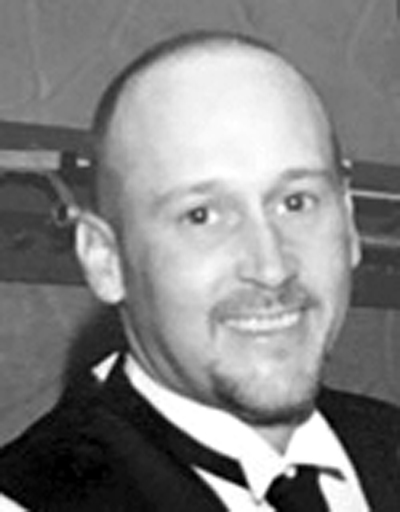 He was a 1982 graduate of Beaver Local High School. He was a member of the Oak Grove Church of Christ in Industry, Pa.

A memorial service will be planned for a later date. The Arner Funeral Chapel was entrusted with making these arrangements