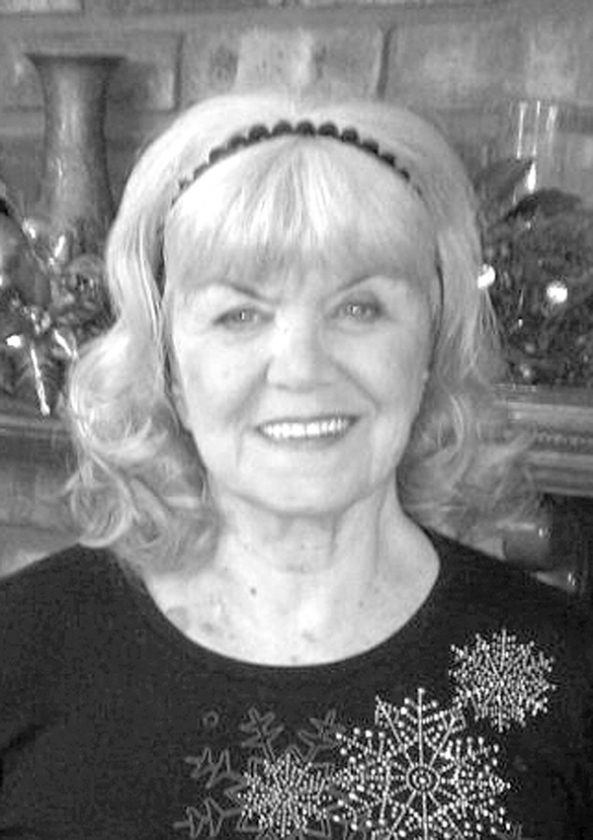 Joan enjoyed music extensively and LOVED to sing, especially old-time country and western and of course the music written and recorded by her father. She was a member of the First Free Methodist Church in Calcutta, Ohio and Wednesday night Bible study until her illness placed her in long term care. She lived a blessed and loving life.

She is survived by five children, John J. Vinci Jr. recently of Hookstown, Pa., Linda (and Dan) Vinci of Boca Raton, Fla., Michael (and Stephany) Vinci of Sharon, Pa., Sharyn Vinci (and Ed Schmidt) of Chester, and Michelle (and Wayne) Vinci – Pelletier of Boca Raton, Fla., and two stepdaughters, Linda B, (and Rob) Covetti Heddle of Marianna, Fla., and Sharon Heddle of New London, Conn.; 13 grandchildren and 16 great-grandchildren with #17 due in April 2020.

There will be a Memorial service for the Family scheduled later this month. The Arner Funeral Chapel in Chester has been entrusted with these arrangements.