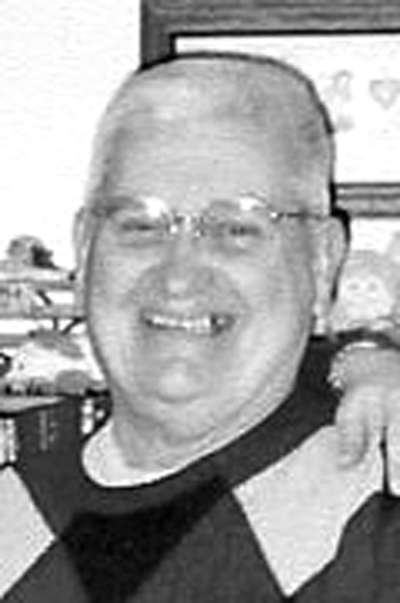 CALCUTTA — Jack Rex Sayre, 76, of East Liverpool, Ohio, passed away on Sunday, Nov. 10, 2019 at the Calcutta Health Care after an extended illness.

Born in Wellsville, Ohio on Feb. 7, 1943, Jack was the son of the late Rex and Luella (Cook) Sayre and had lived in Calcutta most of his life. He was a graduate of Wellsville High School and retired in 2002 from the Norfolk and Southern Railroad, last working as a Conductor. A member of the U.S. Army Reserves Jack was also a member of the Wellsville Masonic Lodge and a 32 degree Mason of the Valley of Steubenville.

Private family time was held on Wednesday. Burial will follow at a later date. Memorial contributions may be made to the First Christian Church of Wellsville.

The Care Funeral and Cremation Specialist, MacLean Chapel was entrusted with the arrangements.

Family and friends may view this obituary, sign the guest book, or send condolences to www.carechapel.com