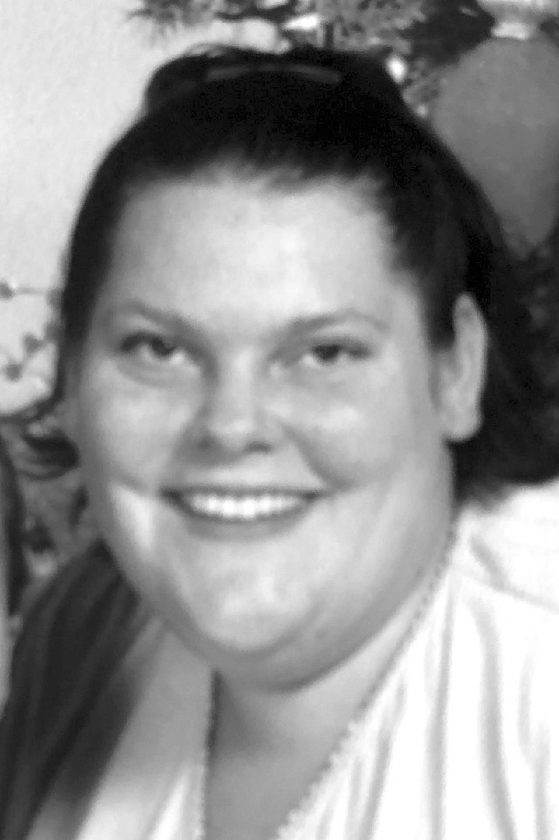 EAST LIVERPOOL — Melinda “Mindy” Christy, 41, of East Liverpool, passed away due to complications from diabetes on Wednesday, Oct. 16, 2019.

Born in East Liverpool, Ohio on April 17, 1978, she was the daughter of Linda (Martin) McGraw of East Liverpool and the late Kenneth Christy.