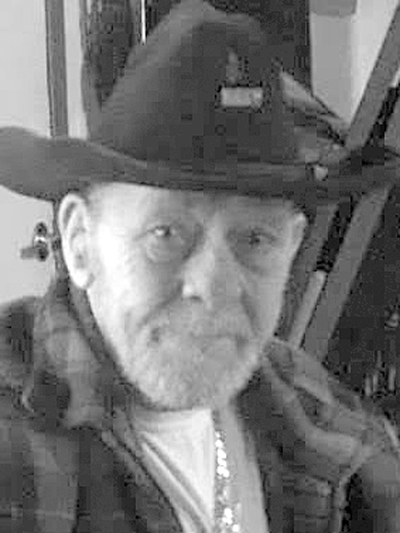 Born in Cleveland, on Feb. 28, 1938, he was a son to the late Harry H. Johnson Sr. and Anna Mae (Gilmore) Stull. He had worked as a Bolder Operator for the North American Coal Company and was a Veteran of the U.S. Navy

In addition to his parents he was preceded in death by his first wife, Geneva (Powell) Johnson, and his second wife, Beverly (Adkins) Johnson, a brother: Marvin Johnson and a sister Margaret Taubert.

Services will be held at the Care MacLean Chapel in Wellsville, 1:30 p.m. Thursday, Oct. 10, 2019 with Pastor Dirk Hall of the Living Well Church officiating. Burial will take place in Columbiana County Memorial Park where the Tri-Sate Burial Group will accord military honors.