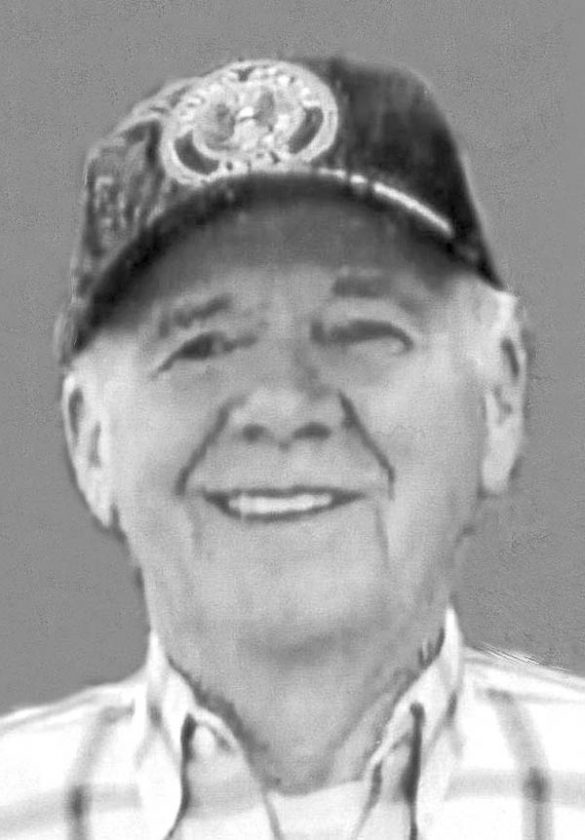 Edward worked as a body man with General Motors for 28 years and served in the U.S. Army. He was a member of the Benjamin Firestone Post #290, American Legion and the East Palestine Lodge #417 F&AM. Edward enjoyed wood working, hunting, fishing, playing music and dancing.

He was also preceded in death by two brothers, William and John Dailey and a brother-in-law William Pinto.

A funeral service will be held at 11 a.m. on Wednesday, Oct. 16, 2019 at The Warrick-Kummer-Rettig Funeral Home, Columbiana with Pastor Kari Lankford officiating.

Burial will be in East Carmel Cemetery, Rogers.

The family would like to extend a special thanks to community hospice for their care and compassion.

View this obituary and send condolences to the family at www.familycareservice.com