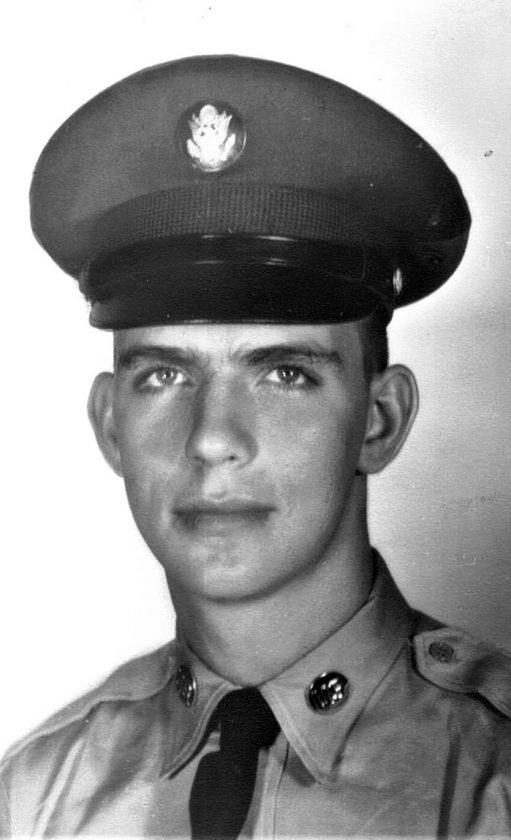 He was born June 27, 1940 in Irondale, the son of the late Hershel John Carnahan and Eula Grace (Householder) Carnahan.

He was a member of the Riverview United Methodist of Toronto and served his country in the U.S. Army during the Vietnam War era. He was retired from the First Energy Sammis Power Plant in Stratton.

Visitation hours for David will be held Saturday Oct. 19 from 10 a.m. to 1 p.m. at the Clarke Funeral Home, Toronto, followed by a celebration service of David’s life at 1 p.m. Saturday at the funeral home with Pastor William Westling officiating.

David’s family would like to give special thanks to the cancer nurses on the third floor of the Trinity Medical Center West, Steubenville for the loving and outstanding care they gave to David.

Full Military Honors will be presented at the funeral home by the Toronto American Legion following David’s service Saturday.

Those wishing to make a donation in memory of David , may do so to the Riverview United Methodist Church, 105 N. River Ave., Toronto, OH 43964.

To send condolences to the family, go to www.clarkefuneralhome.com.