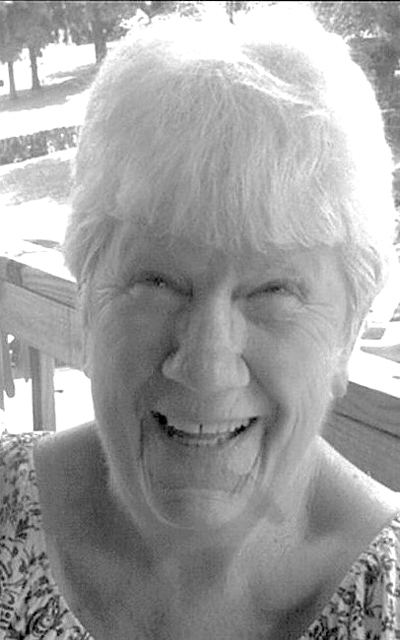 Born June 6, 1941 in Port Homer, Ohio, she was the daughter of the late Earl and Elizabeth (Goray) Keller. She was a member of the New Somerset Christian Church, and had retired from the bakery department of Stacy’s IGA grocery store in Toronto.

In addition to her parents, she was preceded in death by a son, Stephen Yocum and a sister, Elaine Westlake.