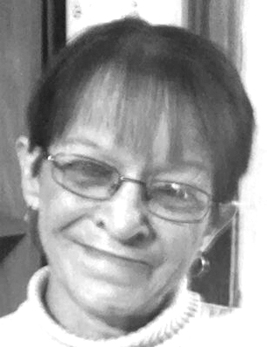 Patti graduated from Wellsville High School in 1974 and was employed for seventeen years as a waitress at Hoge’s Restaurant. She was a former member of the Fraternal Order of Eagles Aerie 772 in Wellsville and an avid Pittsburgh Steelers fan.

The funeral service will be held at 11 a.m. on Saturday, Sept. 7, 2019, at the Roberts Funeral Home with Pastor Dirk Hall of the Living Well Church officiating.

Burial will be in St. Elizabeth Cemetery.

Friends may call from 2-4 and 6-8 p.m. on Friday at the Roberts Funeral Home, 631 Main Street in Wellsville.

You may view this obituary and send condolences online at www.robertsfuneralhomewellsville.com