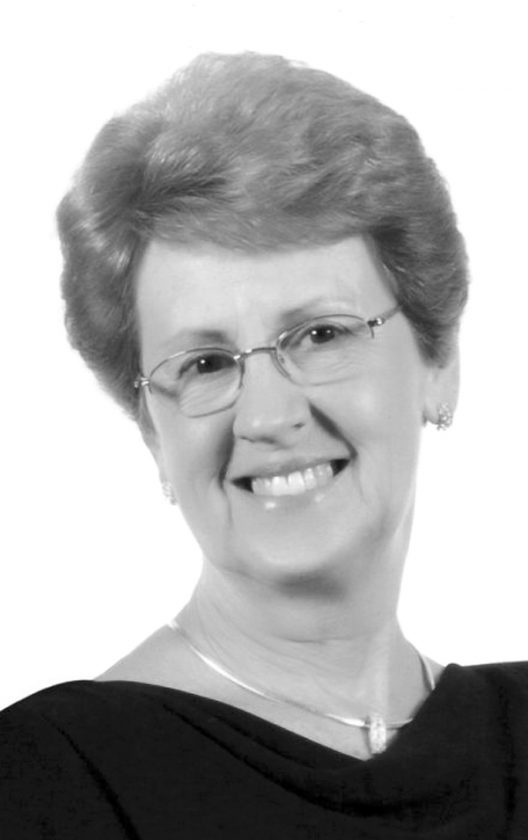 Born on March 9, 1945, she was the daughter of the late Genevieve and Elmer Mills, she was originally from Newell, W.Va., where she graduated from Oak Glen High School.

Sewing, embroidery, and crafts were passions Marilyn maintained throughout her life. She also held a license in cosmetology, which brought about infinite requests for haircuts and styling from everyone and anyone. Traveling was another passion, taking her and John all over the world on nearly forty cruises. Marilyn was known among friends for her creativity, sarcasm and sense of humor.

Per Marilyn’s wishes, cremation has taken place and no services will be held.

In lieu of flowers, donations in Marilyn’s honor may be made to the American Cancer Society.