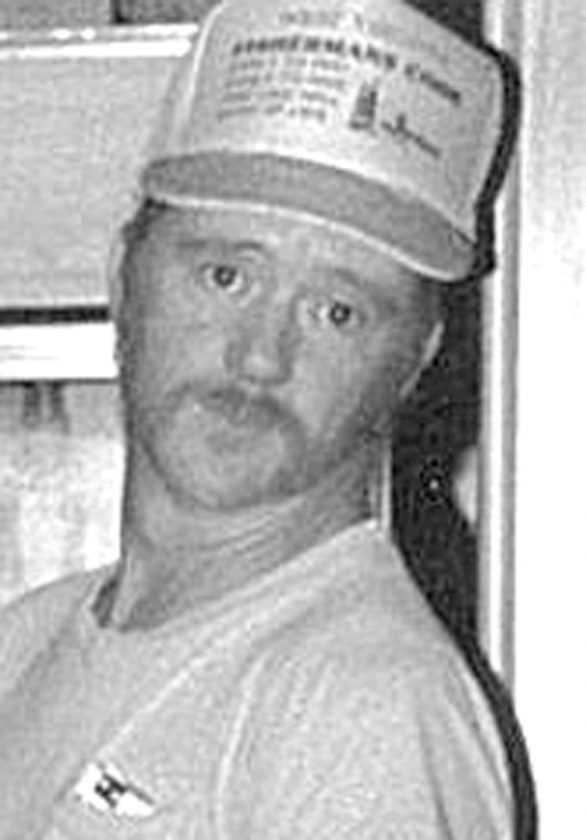 He was a 1970 graduate of Farmington High School in Farmington, W. Va.

He was a mechanic by trade.

He was preceded in death by two brothers: Clarence (Butch) Payton, and Robert (Bobby) Payton.

Burial will take place at a later date at the convenience of the family.