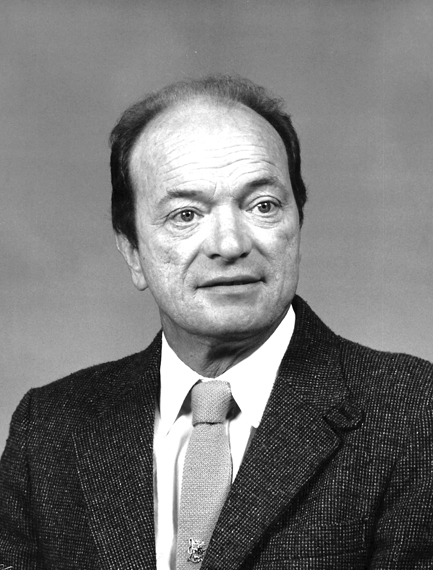 Born Dec. 31, 1935 at Midland, Pa., he was a son of the late Joseph and Josephine Scalp Lucas. A lifetime area resident, he was retired from the former Crucible Steel Company in Midland. He later did some janitorial work for the East Liverpool Moose Lodge.

There are two grandchildren, Brandon Lucas of East Liverpool and Angelica Moseley and her husband, Stephen of Florida; and one great granddaughter, Myra Anne Lucas of Mount Vernon, Ohio.

Friends may visit the family on Tuesday from 2-4 and 6-8 p.m. at the Dawson Funeral Home in East Liverpool. Pastor William Anzevino of the church will officiate a funeral service at 11 a.m. Wednesday at the funeral home.

Burial will be in Calcutta Cemetery.

Full Military Honors will be accorded by the Tri-State Burial Group.