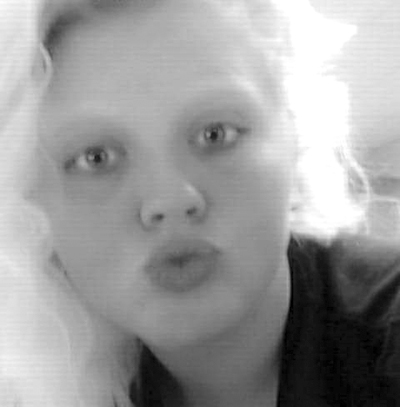 It is with great sadness that the family of Angela Dawn Michael, 19, along with her precious unborn baby girl Ariya, passed away Saturday, Aug. 17, 2019, as the result of a tragic motor vehicle accident in Columbus, Ohio.

Angela was born in Harrisonburg, Va. on Sept. 11, 1999, she was the daughter of Gary Michael (Robin Richards) of East Liverpool and Sharon (Cook) Michael (Charlie Shifflett) of Virginia.

Her paternal grandfather, Gary Jackson Michael preceded her in death.

Angela was a member of the Church of Jesus Christ Latter-Day Saints.

In lieu of flowers, the family request memorial donations may be made directly to the funeral home to assist with funeral expenses.