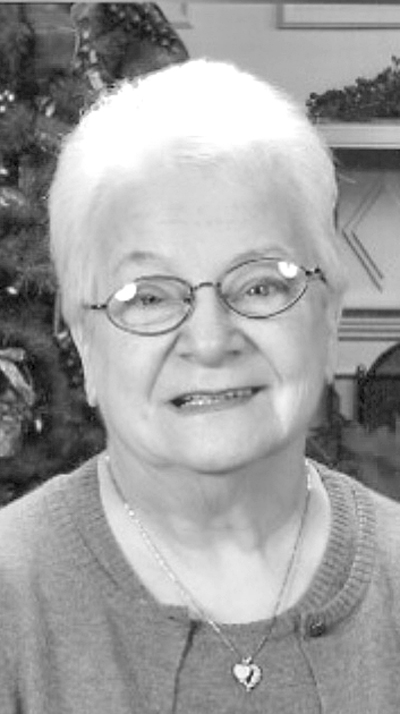 Born Dec. 13, 1937 in East Liverpool, she was a daughter of the late Roy and Elizabeth Briggs Anthony. She was a homemaker.

She was preceded in death by three sisters and two brothers.

A graveside service is planned for Saturday, July 13, 2019 at 1:30 p.m. in Spring Grove Cemetery, with Pastor Norm Eckert of the Beechwood Free Methodist Church officiating.

The Dawson Funeral Home of East Liverpool is in charge of all local arrangements.