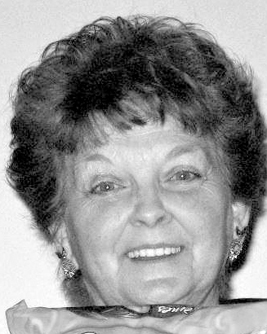 Born April 12, 1949 in Steubenville, she was the daughter of Betty (Haught) Hawkins and the late Faye Scott. She was a member of the Oak Ridge Presbyterian Church of Wellsville and was a 1967 graduate of Toronto High School.

In addition to her father, she was preceded in death by her husband, Robert E. McClurg, and a sister, Robin Moodie.