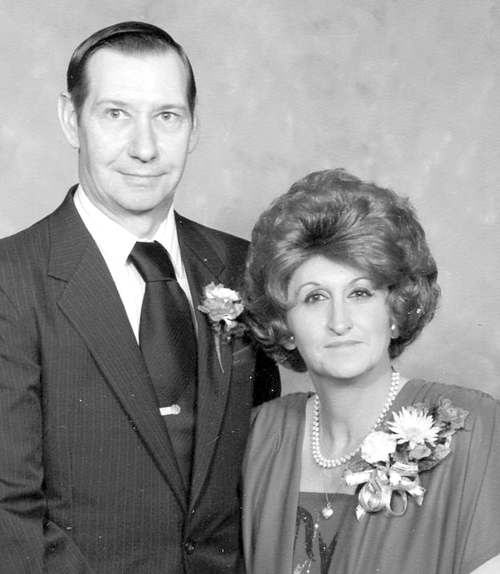 CHESTER — Thomas E. Stanley, 83, of Chester, passed away, Saturday, April 13, 2019, at the Stone Pear Pavilion Orchards at Foxcrest in Chester.

Born, Sept. 9, 1935, in Acme, W.Va., he was a son of the late Edward Charles Stanley and Madge Marie Holbrook Kokoskie.

Thomas was a graduate of Union High School in Burgettstown, Pa. He was a proud veteran of the United States Navy and he retired as a Welder from J & L Steel in Aliquippa.

Thomas was a member of the Chester First United Methodist Church. He was also a member of the Hookstown American Legion Post #0952. Thomas was an outdoorsman and he loved being at his farm in Tyler County. He enjoyed spending time with his grandchildren, and he will be deeply missed by them.

Rev. Kara Rowe will celebrate Thomas’ life on Wednesday, April 17, 2019, at the Arner Funeral Chapel, at 11 a.m. Interment will follow at the Franklin Cemetery in Wellsburg, W.Va. and military honors will be performed. Friends may visit with the family, Tuesday, April 16, 2019, from 2-4 and 6-8 p.m.