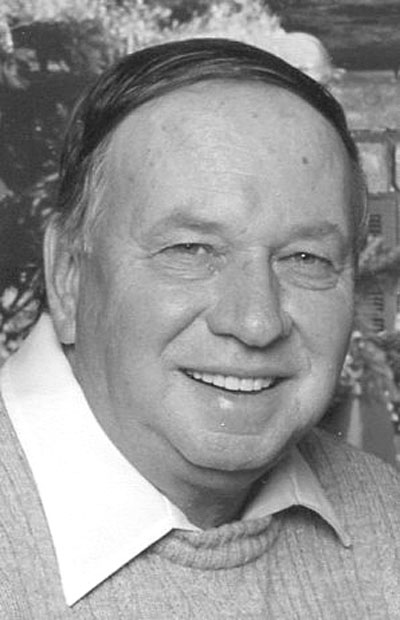 Born on March 20, 1931 in Wellsville, Ohio, he was a son to the late Charles Starkey and Vena (Ward) Starkey. Living his entire life in this area, Leroy worked in the blast furnace for Crucible Steel.

In addition to his parents he was preceded in death by his wife Evelyn (Fenton) Starkey on Aug. 3, 2018 whom he married Dec. 10, 1949; a daughter: Cheryl Travis; two brothers: Charles and Walter Starkey and two sisters: Kathryn Geisse and Elizabeth Fryman.

Service will be held at the Martin MacLean Altmeyer Funeral homes in Calcutta on Thursday, March 21, 2019 at 11 a.m. with Pastor Pat Smith officiating. Burial will take place in Spring Grove Cemetery.

Family and friends may view this obituary or send condolences online at www.martinmacleanaltmeyer.com or by visiting the funeral homes Facebook page.