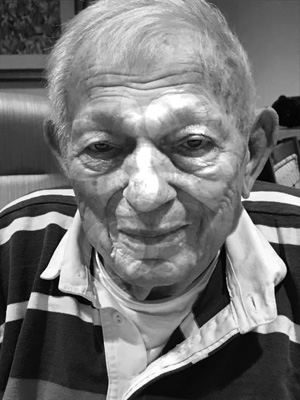 Born Feb. 21, 1925, he was the son of John B. and Anna B. Karaffa. He was a 1942 graduate of Toronto High School and was a retired teacher. He was a veteran of World War II, where he served as a medic in the 407th Medical Detachment of the 102nd Infantry.

In addition to his parents, he was preceded in death by his wife, Anna Marie (Dahill) Karaffa; siblings, Margaret Muczynski and John Karaffa.

Survivors include his two daughters, Nancy Gill and Susan Schnell; four grandchildren and one great-granddaughter due in May.