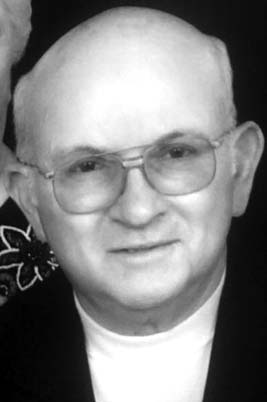 He served in the U.S. Army, Vietnam. He was a retired shipper from Weirton Steel. He was a member of the New Manchester Christian Church.

Along with his parents, he was preceded in death by two brothers, Richard and Leonard Cameron.