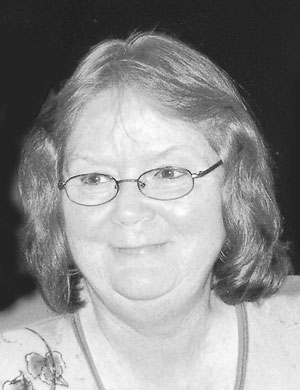 She was a member of the Cannelton Baptist Church. She graduated from North Western High School in Darlington. She was a Registered Nurse working in local hospitals before her retirement.

She was preceded in death by her longtime companion, John “Jack” Patterson, her father, Ronald Dunham, Sr.; and stepmother, Janice Dunham.

Linsley-Royal Funeral Home in East Palestine is in charge of arrangements.