LISBON — In Common Pleas Court, Daryl W. Gass, 55, West Ninth Street, East Liverpool, pleaded guilty to failure to comply with an order or signal of a police officer, endangering a child and obstructing official business. Gass faces up to 45 months incarceration and a fine of $11,750. Additionally Gass’ license will be suspended for three years to life.

On June 29, 2018, Gass refused to stop for East Liverpool police while he had a 17-year-old in his vehicle. During Gass’ hearing, both the prosecutor and defense attorney agreed Gass has already served time in West Virginia for charges from the same events, which began in one state and continued into the next. Sentencing is set for Jan. 16.

Matthew E. Marshall, 19, Somer Street, Leetonia, pleaded guilty to three counts of burglary. One charge was for trespassing into the Columbia Street home of Rebecca and Kaleb Brown to commit a theft on Aug. 23, 2018. The additional charges were through prosecutor information for breaking into two buildings on Main Street in Leetonia on July 22, 2019 to commit criminal offenses.

Matthew K. Goatley, 29, Midland, Pa., pleaded guilty to five counts of possession of drugs. A sentencing hearing is set for Jan. 6, when he faces up to five years in prison, a $12,500 fine and a five year license suspension. On June 9, 2017, Goatley had cocaine, clonazepam, buprenorphine, oxycodone and fentanyl. 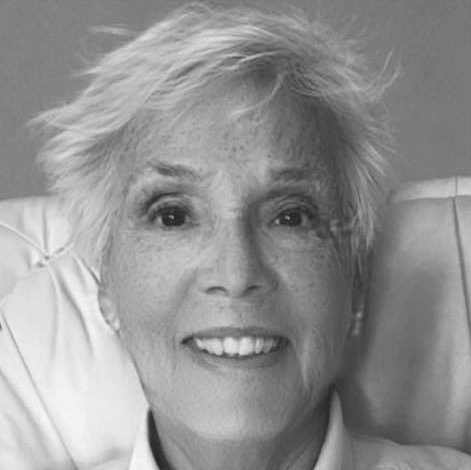