Lisbon bridge dilemma: fix it or close it 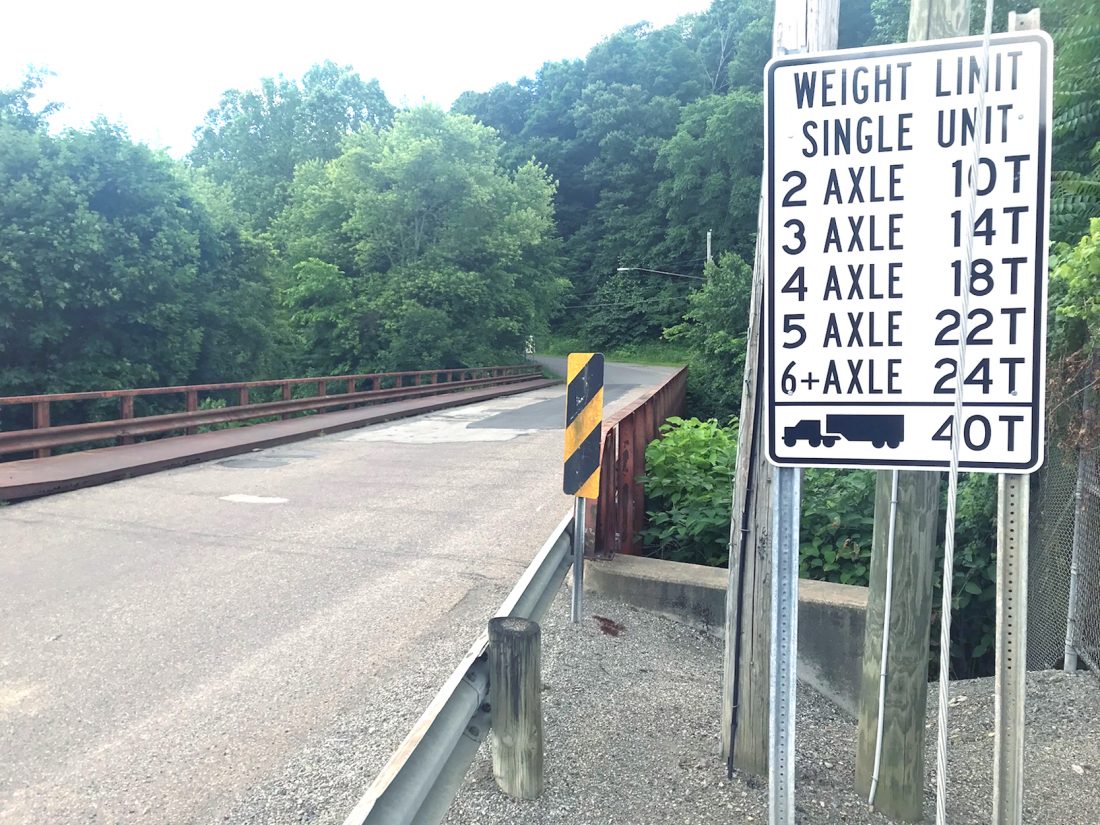 LISBON — The South Market Street bridge is in such bad shape that it needs immediate attention or could be closed if nothing is done.

That was the assessment delivered at this week’s village council meeting after Mayor Peter Wilson said an engineering firm used by the Ohio Department of Transportation inspected the bridge, which spans the Middle Fork of the Little Beaver Creek. He said the bridge was in worse condition than realized and “and if we did nothing we would likely have to close the bridge.”

On a scale of 1-10, with 1 being the lowest rating, street supervisor Jim Oliver said the South Market Street bridge has a current rating of 2. He said two rusted girders need replaced along with other temporary repairs, with the work carrying an estimated $7,000 price tag. The village already patched some holes in the bridge surface several weeks ago.

Council voted to pay the Salem engineering firm of Howells & Baird $3,000 to prepare a grant application on behalf of the village to pay for the temporary repairs. The state has a grant program that would cover 95 percent of the cost, and the village would obtain a state loan through another program to pay for the rest.

The bridge serves as a main access route to and from town for people who live in Jordanville, Steubenville Pike Road and other parts of Center Township. Wilson said it is also the most direct route used by first responders to get to those areas. The township contracts with Lisbon for fire services.

“If there was fire in Jordanville or on Steubenville Pike that would be an extra 20 minutes to get there if the bridge was closed … That would be a major, major problem,” he said.

In other action, Wilson said he met with County Engineer Bert Dawson about resurfacing the section of Pritchard Avenue that was resurfaced a month ago under the county’s chip/seal program.

The section was resurfaced from the bridge at Mill Site Creek to East Chestnut Street, with the village paying for the materials and the county doing the work for free. The job failed to correct existing potholes and ripples in the road, and Dawson told Wilson that is not the county’s fault.

The only thing that can cure the problem is grind out the uneven spots before resurfacing. The village did not do that when it resurfaced East Washington Street several years ago, and the uneven spots remained.

Dawson said there are state grants that would help them pay for grinding the street and resurfacing it with blacktop instead of chip/seal, which would cost an estimated $70,000.

Cox and councilwoman Dawn Thomas said it was worth looking into further.

Wilson also reported the problem house at 518 E. Chestnut St. has been transferred from the county land bank to a person who will be required to perform $40,000 in improvements in exchange for ownership.

No one knew which was the company that was making the improvements, but Cox said former mayor Joseph Morenz helped finance the rehabilitation. Morenz operates his own business flipping homes.

The house was the focus of repeated neighborhood complaints several years ago after it became vacant and fell into disrepair. 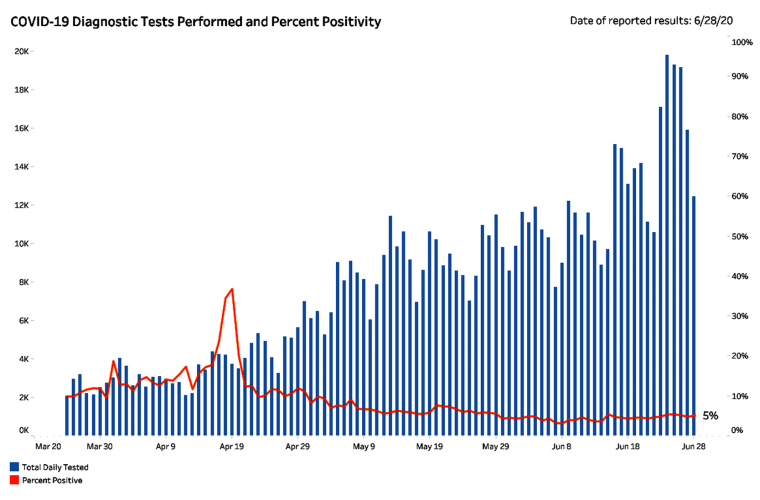 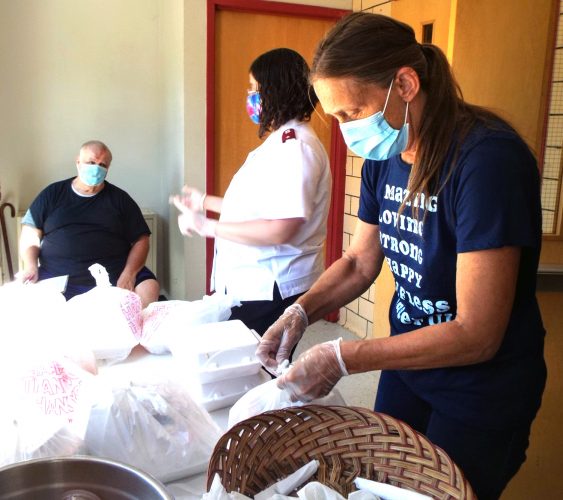