But it turns out GM sold that plant last year.

Trump on Friday issued an order seeking to force GM to produce ventilators under the Defense Production Act.

Earlier in the day, he blasted the automaker and said it wasn’t moving fast enough. He wrote in a tweet that GM should reopen the now-closed factory in Lordstown, Ohio, or some other facility to build ventilators.

GM sold the Lordstown plant last November to a company that plans to make electric commercial vehicles there.

In a statement, GM said it has been working around the clock for more than a week with another company and parts suppliers to build more ventilators. 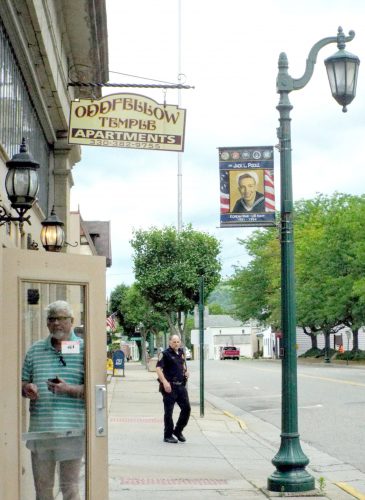 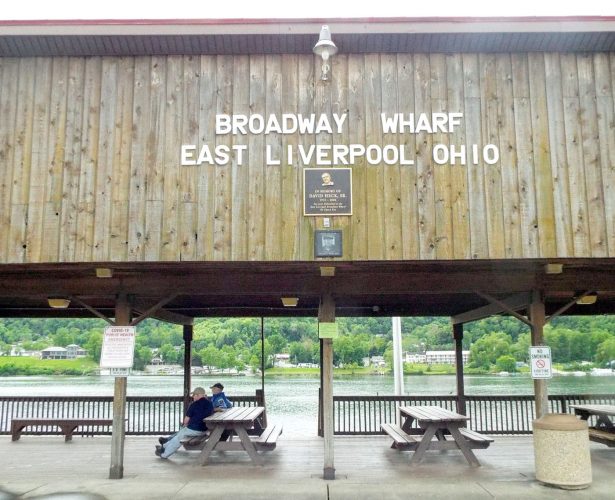 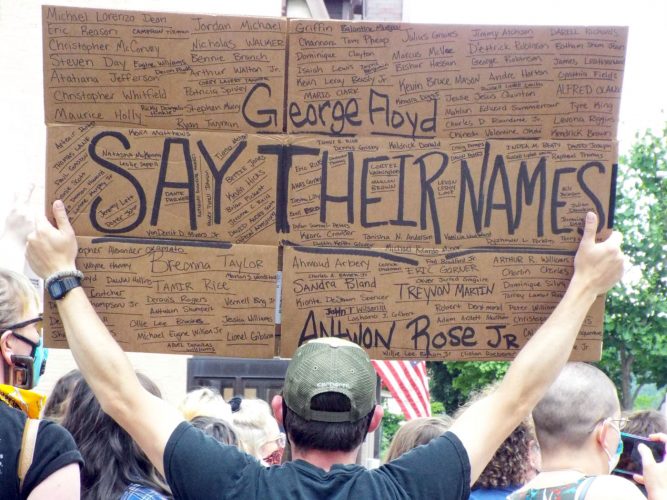