NEW CUMBERLAND, W.Va.–Superintendent Dawn Petrovich asked drivers to pay attention to school buses at Monday’s Board of Education meeting. Petrovich made the reminder in response to a bus accident on Thursday. There were no students on the board during the accident, and neither the driver or bus aid were injured.

“As a reminder to our drivers, if they would be very careful, you know cars, trucks, to watch out for the busses and to stop when you see the lights. It’s so important to follow the rules, you know not only are you endangering the lives of children but also our bus drivers.”

Petrovich had limited information about the accident. She said it involved a pickup truck delivering coal and one of the busses.

Chris Enochs, transportation department director, reported the accident happened around 12:40 p.m. on Route 2 in Newell. The bus was going to pick up students at the end of the day. Enochs said they are waiting on the insurance company to determine if the bus was totaled as a result of the accident.

In other action, the board:

— Approved a leave of absence for Ashley Riggs.

— Approved the list of bills provided in their packet.

— Approved an overnight field trip for Weir High School Baseball team to Keyser April 3 to 4. The trip will be booster funded.

— Petrovich announced she is working on a Freedom of Information Act request.

— Danny Kaser, board member, asked to go into executive session to discuss an invoice from Bowles Rice LLP. Kaser reported having additional information about the matter he wanted to pass on to the board. No action was taken.

— Larry Shaw, board member, congratulated the Weirton Elementary staff for the “Read With Me Weirton” program. He said it is a wonderful program and he is happy to see the excitement and community involvement with the program. Melanie Donofe, teacher at Weirton Elementary School, said the program is still going on and the final sessions will be at 8:45 a.m. and 10 a.m Friday. Donofe invited Shaw and the other board members to attend the final sessions. 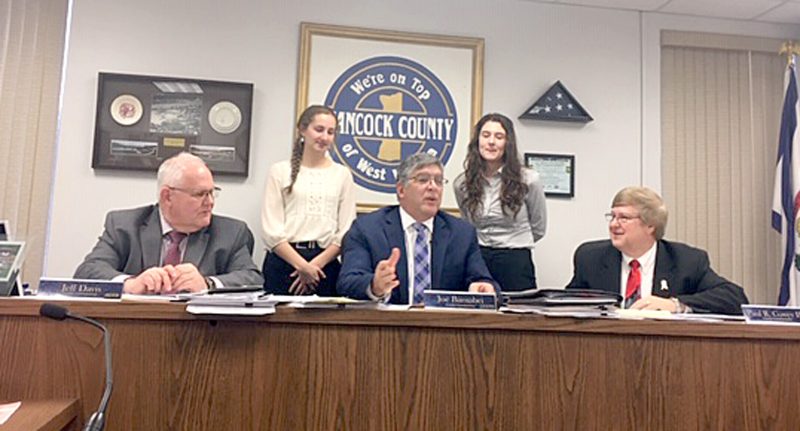 LISBON — Wellsville has replaced Washingtonville as the most expensive place to live in Columbiana County when it ...

COLUMBIANA — The Columbiana Police Department was one of the eight Pittsburgh-area departments to receive a grant ... 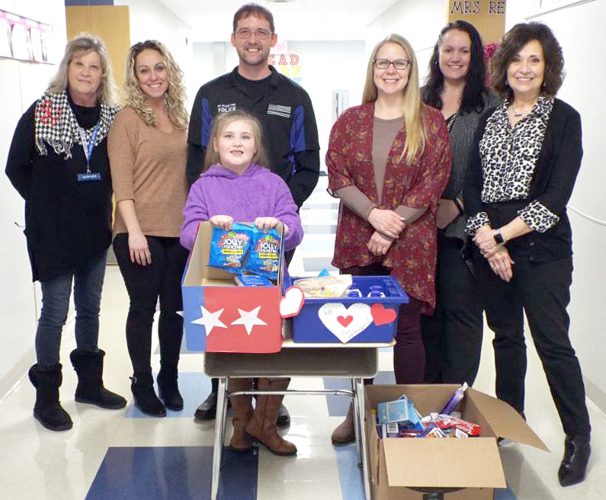 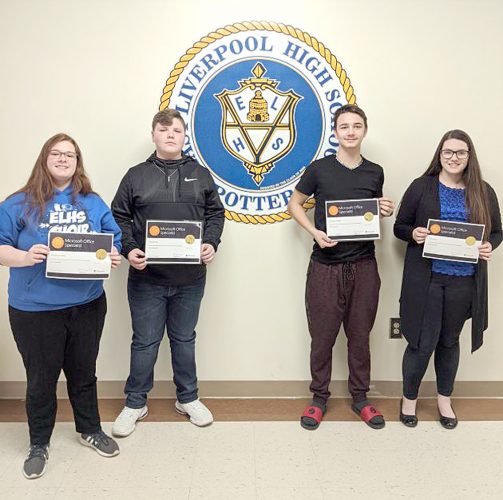