WELLSVILLE — The sale of the village reservoir has fallen through. Jarrod Grimm, village administrator, made the announcement at Tuesday’s council meeting. On Jan. 23, council accepted Jay Pappas, East Liverpool, bid of $200,200 for the reservoir. Pappas has since submitted a formal letter notifying the village he is no longer interested in completing the deal.

The village received two bids for the property. Grimm met with the second bidder, Robert Smith, Lisbon, during the week to determine if Smith was still interested in purchasing the 166-acre property. Smith submitted a bid of $168,000 for the Jan. 22 bid opening. Mayor Nancy Murray reported Smith has not made a formal decision on the offer.

Solicitor Tammie Riley Jones, reported if Smith does not agree to purchasing the property the village will put the property back up for bid, and start the process over.

Riley Jones reported if and when the property sells both parties will review and sign the purchase agreement, and then the deed will transfer. Ideally, the deal will be concluded within 45 days of reaching an agreement. Riley Jones said everything is hypothetical at this time, and she expressed disappointment over what the deal could have been.

The village is looking to sell the property and the Emergency Action Plan, but not the mineral rights.

On Dec. 12, the Ohio Department of Natural Resources, ODNR, ordered the village to drop the water level of the reservoir by 15 feet, with the water level being dropped no more than one foot per week. David Roorbach, public information officer, reported the village is still responsible for completing the order, and the ODNR has not received notice that Wellsville has complied. Both Murray and Roorbach reported the village has requested an administrative hearing. The hearing will be held in June and during the hearing the village will be disputing the finding of the ODNR’s order. The Ohio Attorney General will be representing the ODNR in the hearing, and Murray referred future questions regarding the reservoir to Riley Jones. 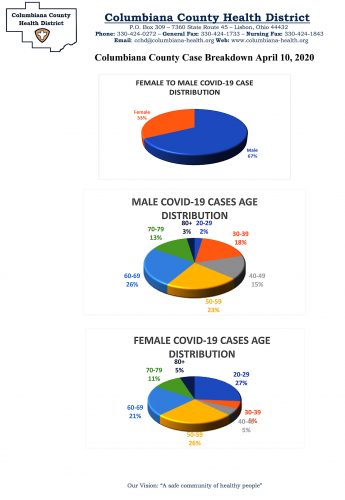 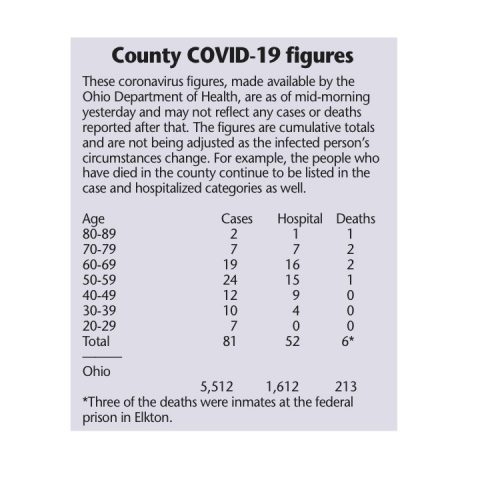