LEETONIA — A former home of Ryan Sheridan is on sale for nearly $1.3 million.

The former Braking Point Recovery Center was recently sentenced to more than seven years in prison for Medicaid fraud.

The luxurious two-story home at 41079 Spring Hill Drive sits on a 22-acre lot in The Retreat development, a couple miles south of Columbiana in Fairfield Township.

The seller presumably is the U.S. Marshal Service, which is listed as the owner on the county auditor’s website.

The property is listed on www.reallook.com. It describes the house as 7,989 square feet with five bedrooms and five and a half bathrooms, featuring materials including limestone, honed travertine, solid granite and solid oak.

The home has an Amish custom-built spiral three-floor staircase as well as a private movie theater. Built in 2007, the home has a five-car attached garage and a detached RV or car garage.

Sheridan forfeited 13 properties in Columbiana and Mahoning counties, including two homes, cars and other personal property seized by the federal government. After he pleaded guilty to 60 federal counts in October, including money laundering and trafficking in drugs, Sheridan was ordered to pay $24.5 million in restitution. 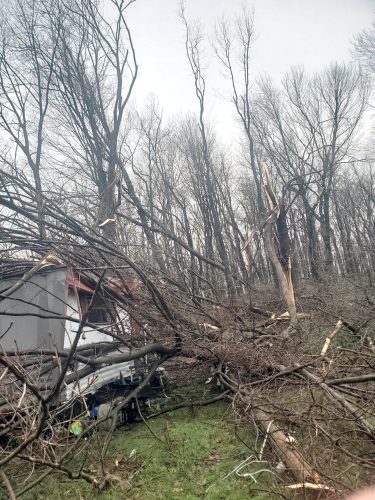 LORDSTOWN — General Motors has cleared another critical hurdle toward building its $2.3 billion next-gen ...

CAA to receive over $700K grant 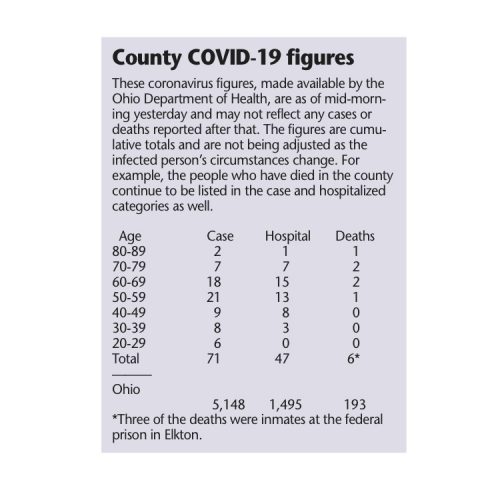