NEW CUMBERLAND, W.Va. — Superintendent Dawn Petrovich gave an update on the transportation department’s parking lot at Monday’s board of education meeting. At the last meeting a district bus driver attended to ask the board about the rear parking lot of the bus garage. One of the bus drivers had fallen in the lot and is off on workers compensation due to an injury.

Petrovich announced the district did not budget for repairs to the lot for this year. She reported the last time the project was looked into was a year and a half ago. At that time to repair the drain and pave the lot it would cost the district approximately $350,000.

Michelle Chappell, board president, asked if there were discretionary funds to put towards the project. Joe Campinelli, chief financial officer, said the options are to use carry over money or to shift funds from another item towards the repairs.

“Pretty much take a look at the budget right now, every year we need to cut something out of the budget if we want to put it over there. When it comes time for that in March or April was can take a look at it, but those types of things, paving and concrete, if we have to cut, it’s normally the first things we cut because those have the least amount of impact on the kids,” Campinelli said.

Campinelli added that he will add it to the wish list of things to get to, but he is unsure of where the funding will come from, especially with state funding decreasing as the district’s enrollment numbers drop.

“We also want to be cognitive of our staff, and their safety and security as well. I know, it’s of course on top of the everyone’s mind, to make sure our staff is safe as well, so maybe that can be something for our whole group,” Chappell said.

Andrea Mercer, a district bus driver, spoke during the meeting to express additional concerns about the status of the lot. She said maintenance had been out to help the lot, and reported more stone were added. Mark Dziatkowicz, school district maintenance director, confirmed additional stones were added. Mercer was concerned that the stones are adding to the safety hazard instead of fixing it.

Chappell requested Mercer express her concerns to the leadership and have it discussed at another board meeting.

In other action, the board:

— Approved December’s child nutrition report, the board noted an increase in the use of the free meals program in the district.

— Approved the transfer of Ashley N. Rankle from countywide substitute aide to supervisory aide III Weirton Elementary School, seven hours per day for 200 days, to fill a leave of absence.

CHARLESTON, W.Va. (AP) — A little over a year removed from an impeachment scandal that included pricey ...

AUSTINTOWN — A Columbiana man was killed following a head on collision on state Route 11 in Austintown Township ... 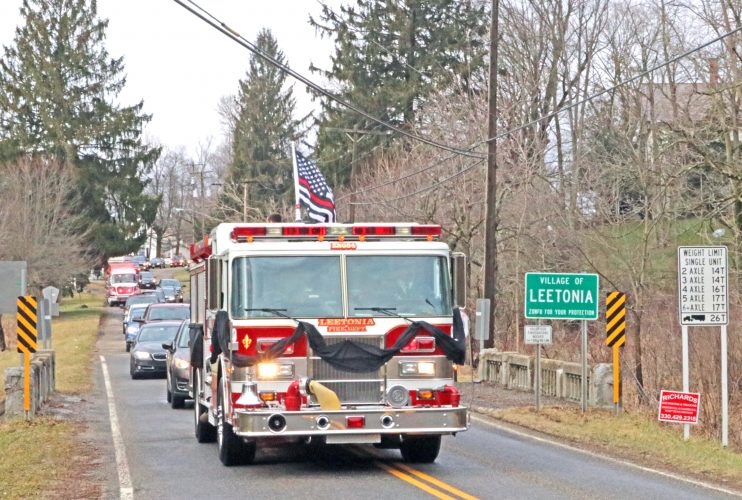 Board of elections looks to tighten up security, add cameras

LISBON — The Columbiana County Board of Elections is looking into adding security cameras and tightening up ... 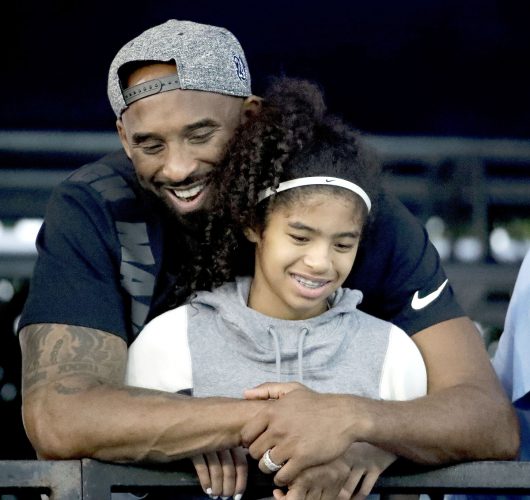 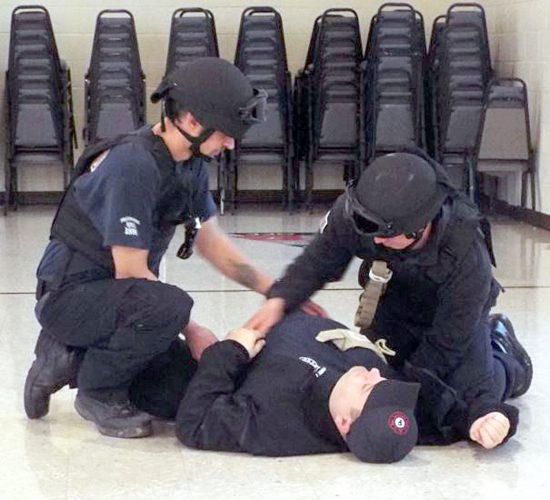