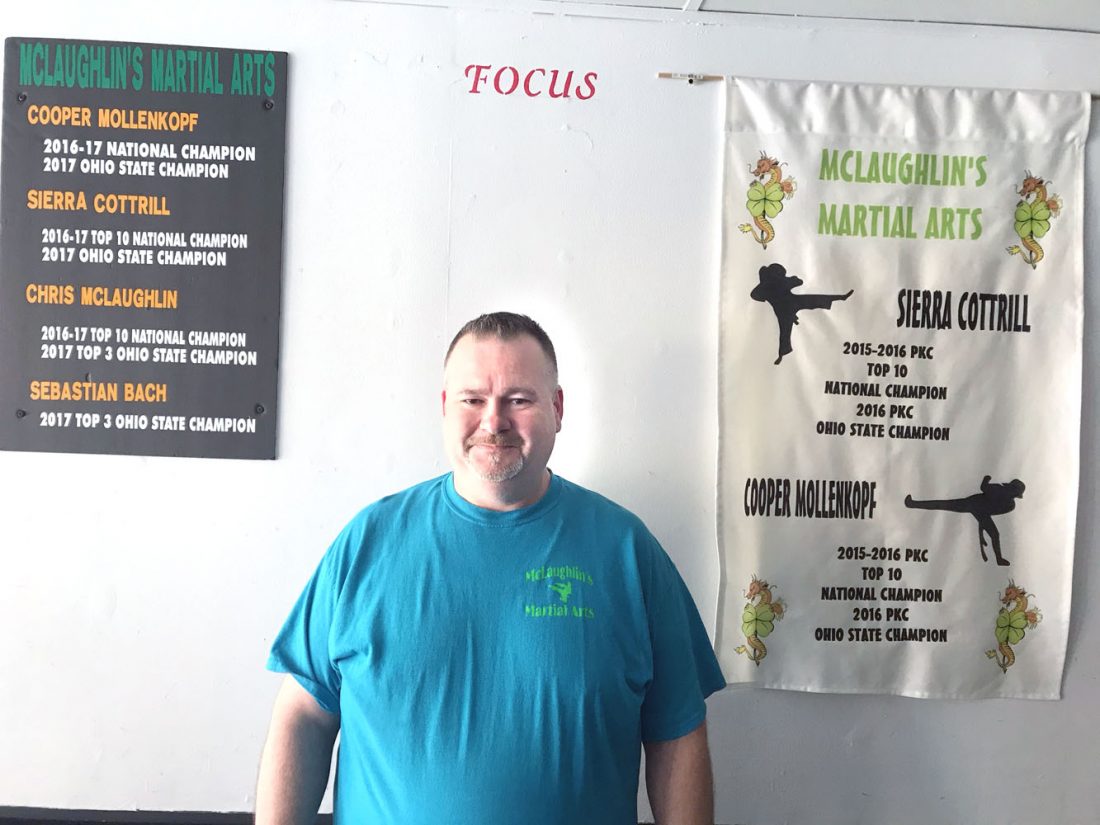 Chris McLaughlin, who operates McLaughin’s Martial Arts in Lisbon, stands beside posters listing his students who have achieved honors at state and national tournaments. (Photo by Tom Giambroni)

LISBON — Like most people, Chris McLaughlin was first drawn to the martial arts by what he saw in the movies as a child.

“I was 7 when I first saw Bruce Lee and Chuck Norris (in 1972’s “The Way of the Dragon“), and from then on I was hooked. I had only seen Asian fighters before like Bruce Lee, and now there was Chuck Norris,” he said.

That was in 1983, and 37 years later McLaughlin now runs a martial arts school in town that has produced state champions in Ohio and Pennsylvania and national champions Sierra Cottrill and Cooper Mollenkopf.

McLaughlin, 43, began studying at age 7 under master Tom Smith from Lisbon and sensei instructor Tom Foley from East Palestine, two former county sheriff’s deputies who operated several local schools in the area at the time. His parents were excited about his decision.

“My parents were all for it because I was kind of a clumsy kid,” he recalled.

McLaughlin continued training with Smith and Foley until about age 15, “when high school, girls and cars became more important,” he laughed.

By the early 2000s, McLaughlin resumed his martial arts training and earned his first-degree black belt in 2005. In 2011, he and a partner opened a school in East Palestine. They dissolved the partnership in 2013, and later that year McLaughlin decided to open his own school on the square in Lisbon.

Pupils range in age from 5 to teenagers, with the number of participants varying from four to 22, depending on time of year and whatever other activities his students may be involved in. There are 10 who currently attend classes, which are from 6 to 7:30 p.m. every Monday and Wednesday. The cost is $45 per month.

“I’m from here and I want to be here, so I want to make it affordable,” he said

He and his wife Tanya have two daughters, both of whom attended the school. “They grew up training here” but, like their father, moved on to other things when they became teenagers, McLaughlin said.

Everyone comes for their own reasons, whether it be to build self confidence, improve agility or just to work out.

“We’re here to promote fitness and self defense and give you the ability to help someone else if needed,” he said. “Parents don’t want to see their kids sitting there doing nothing and playing on video games.”

Adults have also trained at the school as well as those with special needs. Autistic youths and adults in particular have been students, and McLaughlin said they have found it has helped with their motion skills and flexibility.

Each student trains at their own pace. “If they work hard, train hard and show perseverance, they can achieve whatever they want to achieve,” McLaughlin said.

As mentioned above, some of his students have won state and national championships and others have been nationally ranked. While participating in tournaments is a big part of what they do and is encouraged, McLaughlin said it is not required. About five to 10 students choose to complete in various state and national tournaments. The competitions are based on age, ranking and sometimes on gender.

McLaughlin competes himself and has finished in the top 10 nationally and in Pennsylvania and in the top three in Ohio.

He is hosting a second tournament, Martial Arts Mayhem, on Feb. 22 at the Lisbon high school gym, and is expecting even more participants.

Looking at McLaughlin you might not guess he is a martial arts instructor, which made him chuckle. “Don’t judge a book by the cover,” he said, adding that body type is not an indicator of your ability to perform martial arts, which is one of the great things about the sport.

“There are guys who look like that (Bruce Lee) but they’re training six days a week,” he said.

McLaughlin trains as his schedule — his day job is as a business service representative for the Mahoning and Columbiana Training Association –and responsibilities as a husband and father allow. 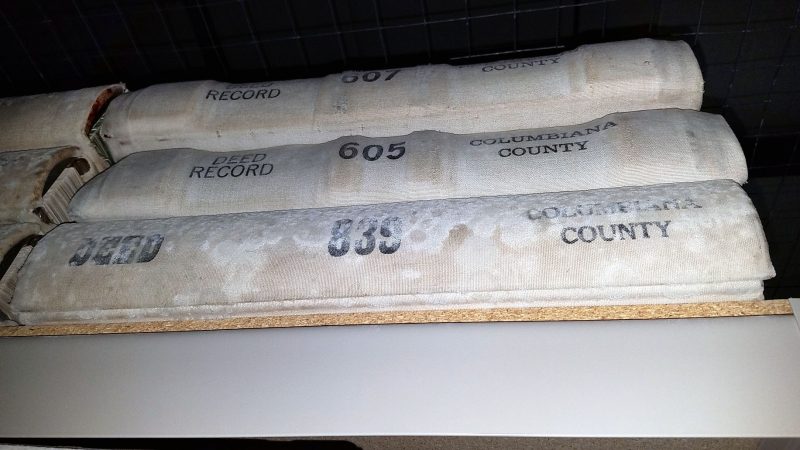 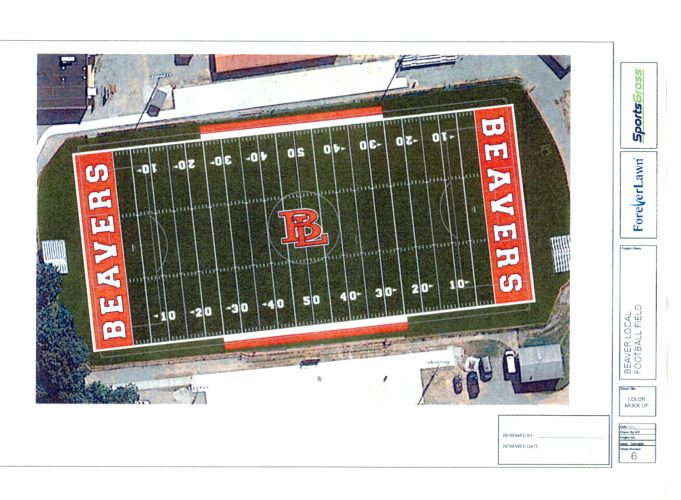