LISBON — A state grant has been received to help pay for extending the Little Beaver Greenway Trail from downtown Lisbon to nearly state Route 11.

Columbiana County Park District board member Dottie Betz reported they were recently awarded a $156,596 grant through the Clean Ohio program to help pay for the design work and some of the construction of the nearly two-mile connector. The board must provide $39,149 in matching funds, which she said should not be a problem since $50,000 has been set aside for projects.

The connector would take the trail east to the park-and-ride just short of the BP station and the Route 11 interchange, a distance of 1.75 miles. The trail will be on the north side of state Route 154, where the park district has an easement from the village.

The 12-mile trail, which runs from Washingtonville to Lisbon, currently ends on South Lincoln Avenue. From there, bicyclists can ride through town to Moore Street, where the connector will begin.

The extension will take the trail east for the time being and is part of a larger plan to create a bicycle trail from Lake Erie to the Ohio River near East Liverpool. The trail would be made up of several existing bicycle trails, and the Greenway Trail is to be part of that effort.

“They don’t have a plan yet in place to get to us to the river, but regardless of what we do I figure we have to get it (the trail) out that way,” she said. 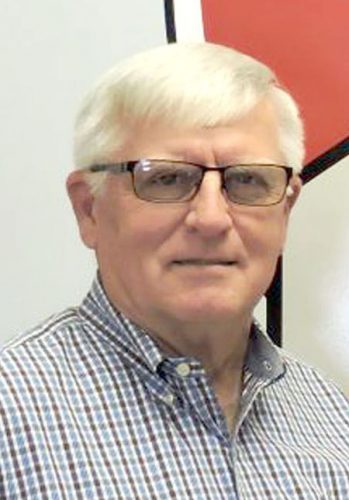 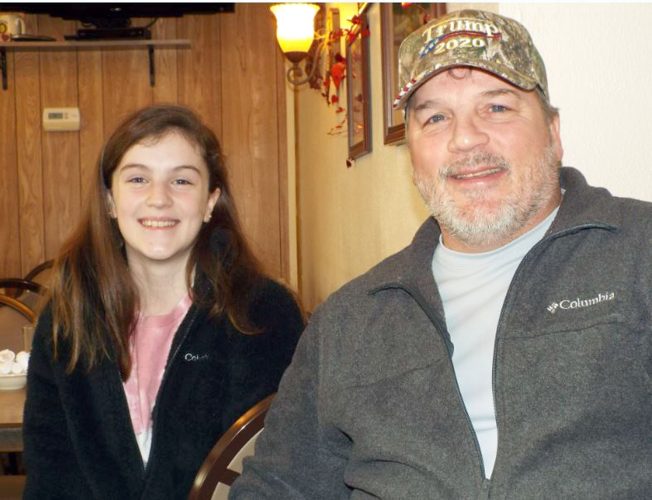 LISBON — The Columbiana man accused of assaulting a medic before jumping from the ambulance on the entrance ramp ...