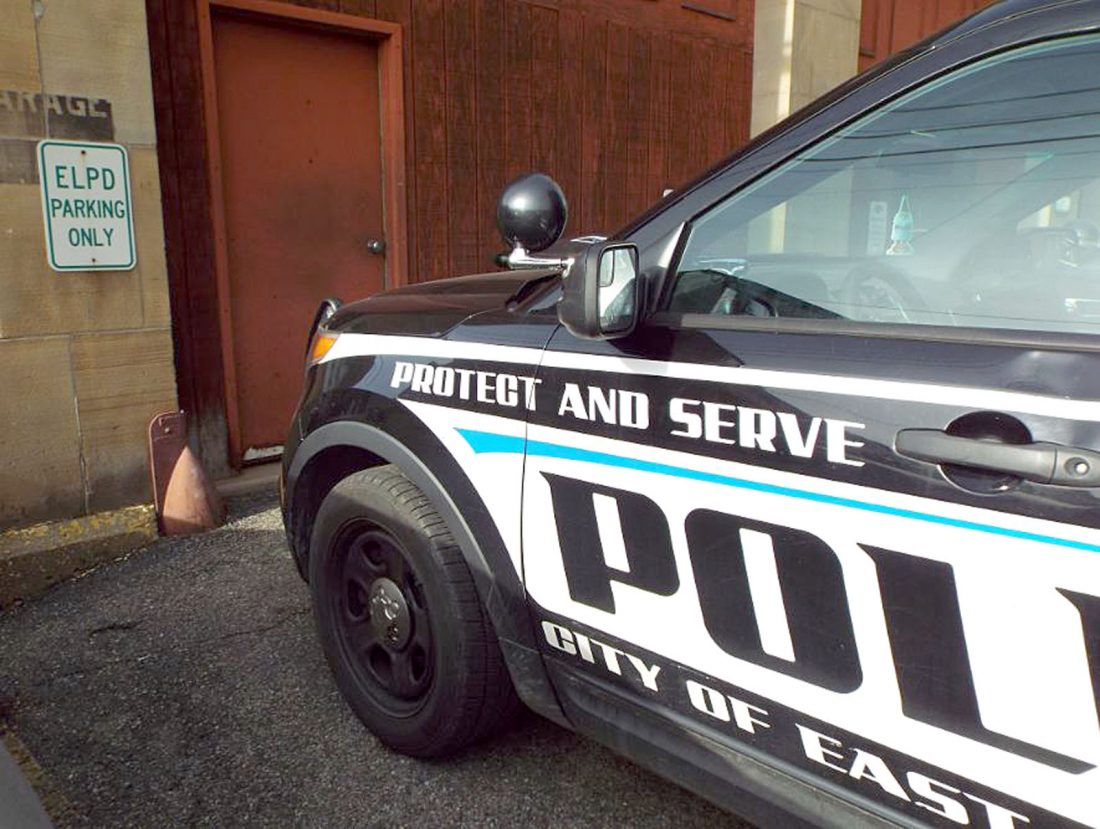 EAST LIVERPOOL — For city residents who often complained that East Liverpool police officers focused on nothing else but operating the now defunct traffic camera program, they couldn’t have been more wrong. According to Police Chief John Lane, his department handled 12,430 calls in 2019, which amounts to at least one call per resident.

Among the criminal and traffic charges levied, there was more than 99 theft calls filed with two of every three being for theft without consent. Other notable ones included 31 burglary or breaking and entering charges; 58 disorderly conduct with 48 of those being while intoxicated; and 46 drug paraphernalia charges.

East Liverpool isn’t much different than anywhere else that has ready access to substances like drugs and alcohol to abuse. They charged 62 persons with domestic violence last year, including 14 with a fourth-degree felony charge usually either saved for repeat offenders or suspects who are accused of attacking pregnant victims.

Whether it is individuals committing property crimes to support their habits, trafficking on the streets or inciting violence between a couple, Chief Lane said that drugs always seem to be the issue at the core. And, when officers turn their attention to one problem house in a neighborhood, the tenants usually move on to another, he concluded.

Essential or not? That’s the question

East Liverpool businesses can now apply for a grant to help them recover from the effects of the coronavirus ...

What you need for an absentee

LISBON — The Ohio Secretary of State’s Office says citizens wanting to send a letter to the local elections ...

LISBON — The Community Action Agency of Columbiana County has been awarded a 2020 Coronavirus Supplemental ...