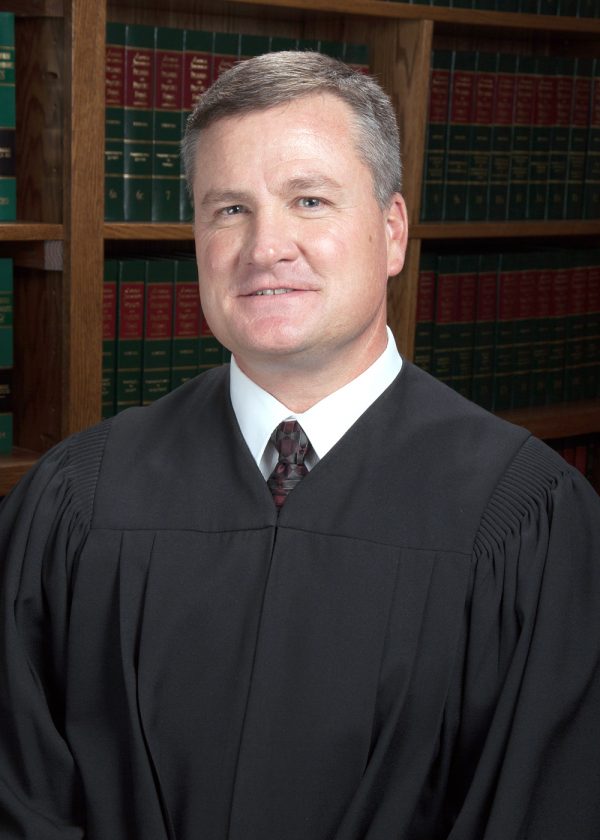 LISBON — Columbiana County Juvenile/Probate Court Judge Thomas M. Baronzzi is seeking re-election in 2020 after filing his candidacy petitions with the county elections board on Thursday.

A lifelong county resident, Baronzzi, 57, is a 1980 graduate of Lisbon’s David Anderson High School. He earned a bachelor’s degree in business administration and economics from Kent State University in 1984 and his law degree from the University of Akron School of Law in 1987.

Upon graduation from law school, Baronzzi joined his father in Joseph Baronzzi’s law practice in Lisbon. Upon his father’s retirement, he continued in private practice for 14 years, concentrating in the areas of domestic relations, probate, criminal and property law as well as general and appellate litigation.

He has served as president of the county Law Library Association for the past 19 years and chairman of the county Law Library Resource Board for nine years. He has served on the board of the Lisbon Community Foundation for 30 years and is a former president of the Lisbon Area Chamber of Commerce. He has often served as a seminar presenter for the continued education of both lawyers and judges.

Judge Baronzzi has served in many church ministry positions and as a mission team member to remote tribal people in the jungle of the Amazon basin in Peru, where he helped construct two churches. Baronzzi has been actively involved in community service through many civic and charitable organizations in the county and serves as a guest speaker for civic groups, churches and at community events.

His increased emphasis on detention diversion, mental health intake screening and intensive probation has prevented incarceration of the mentally ill and non-violent first time offenders, which has the benefit of cutting detention rates by more than half and reduced operating costs.

In probate court, Baronzzi has developed new forms and resources to assist families and attorneys in the initiation of emergency and indefinite guardianships. Those proceedings protect children and older or disabled adults who cannot protect themselves from abuse or exploitation.

Baronzzi lives south of Lisbon on a farm with his wife, the former Missy Cain. They have three children and one grandson.