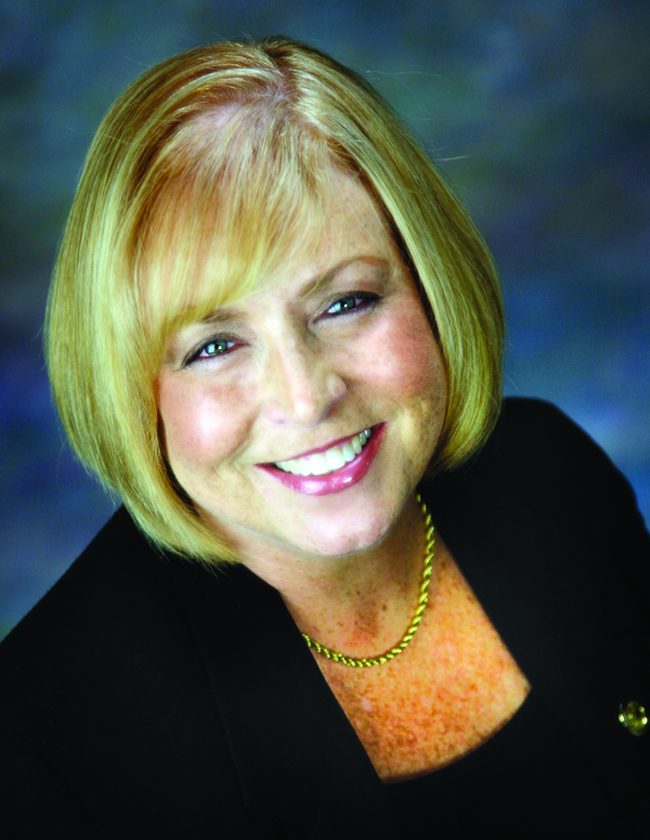 “I have always felt that public service is an effective way to give back to the community. I’ve worked hard to be a good custodian of the public funds and to earn the trust of the people in Columbiana County,” Bolon said in a news release.

Bolon’s decision was made after much consideration and with the support of her husband, family, staff, friends and other people in the courthouse. If elected, she plans to complete the full term while developing strategic plans for the next generation of county leaders.

“It’s so important to me that I be certain our next generation of public officials have the skills and leadership to manage an office that accounts for over $300 million in revenue each year,” she said.

Other goals set by Bolon, a Democrat, include an update to office policies and internal control procedures, improvement to record retention systems and a more aggressive online bill paying system.

Bolon believes she has been a proven and strong proactive leader who knows that toughness also requires civility, and that working together respectfully is how we get things done in this county.

“I am blessed to have such wonderful and competent staff members who work every day to make me look good. We are always happy when we can set up a payment plan designed to help a taxpayer work through financial problems, but we are tough when necessary,” she said.

“During this term we have collected over $1.1 million in delinquent taxes through the implementation of a tax lien sale. Working with the county prosecutor we have been successful in returning 396 delinquent properties, within the past three years, to the tax rolls through an aggressive foreclosure program. I believe our efforts are reflected with an improving tax collection rate at approximately 96 percent,” Bolon concluded.

Bolon also serves as the county’s chief investment officer. At last month’s investment advisory board meeting she reported that she has earned over a million dollars in interest to date, giving the commissioners additional funds to work with.

Before being elected treasurer, Bolon served on East Palestine city council and as state representative. Prior to her political career, she served as an auditor and audit manager for the state auditor’s office

Bolon and her husband, Tom, have been married for 52 years and have two daughters, Brenda (John Wise) of Columbiana and Leigh Ann (Brian Bartels) of Holland, Mich., and two granddaughters.