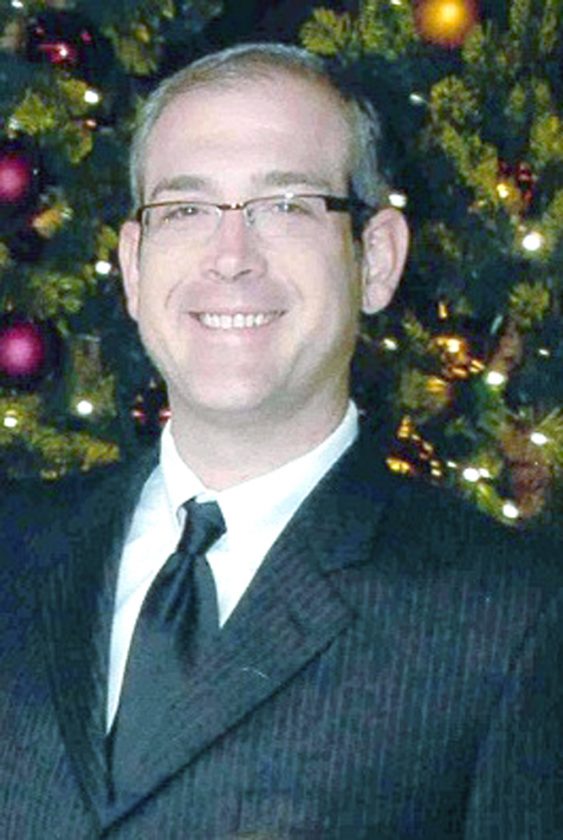 LISBON — Columbiana Mayor Bryan Blakeman has changed his mind and will run for county treasurer instead of county commissioner.

“At the encouragement of Republican leaders and with the support of my family and close friends, I have withdrawn my petitions for Columbiana County commissioner and am instead filing for the office of the Columbiana County treasurer,” he said in a news release issued Wednesday.

In mid November, Blakeman file candidacy petitions with the county elections board seeking the commissioner seat held by fellow Republican Tim Weigle, who had yet to decide whether to seek re-election. Weigle decided on Monday, announcing he was going to run again in 2020. Blakeman then officially withdrew his petitions for commissioner the next day.

“As the general manager of a successful information technology company with 25 years of direct experience handling multi-million-dollar budgets, as well as having served two terms as mayor of Columbiana and one term on Columbiana City Council, with oversight over 10 of millions of dollars in public funds, I believe I am well suited to administer the office of county treasurer,” Blakeman said.

“I believe my knowledge of and strong background in information technology makes me particularly well suited for this office, as technology increasingly drives public funds administration and management. One of my first priorities will be to fortify the treasury department’s computer network to protect against cyber-attacks and ransomware that could be devastating to the financial well being of our county.

“Over the course of my campaign, I will be canvassing all of Columbiana County to engage our citizens in a dialogue about the future of our county. This race will not be about the current treasurer, but rather who will succeed her. I hope to make the case that I am the most qualified candidate to do so, and would humbly ask for your support,” Blakeman concluded.