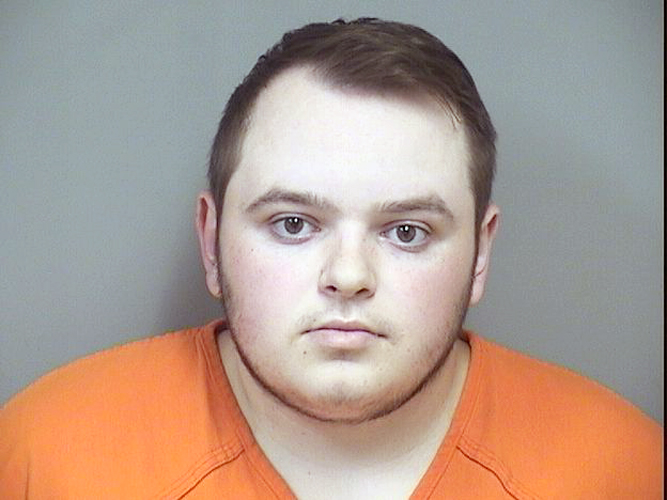 Jeffrey Hetherington, 22, 14th Street, Wellsville, was being sentenced after pleading guilty in October to importuning, disseminating matter harmful to a juvenile and attempted unlawful sexual conduct with a minor.

Assistant Prosecutor Jennifer McLaughlin asked for the two-year sentence for Hetherington, who had been soliciting sex from what he thought was a 14-year-old girl and sending a nude photo of himself. It turned out the girl was a police officer posing as a young girl. Hetherington was among 17 men who were charged as a result of the most recent sting operation carried out by law enforcement.

Because Hetherington did not go to the meeting place like the other men charged, his charges came later. The operation targeted predators seeking to sexually exploit children and was carried out by the Ohio Attorney General’s Office and Mahoning County Sheriff’s Office in May.

McLaughlin said the only positive in this case is that Hetherington was communicating with a police officer and not an actual young girl.

“The reason I did it, I can’t tell you,” Hetherington told Judge Durkin. “I can’t make excuses for my actions.”

As Hetherington stood before Judge Durkin, Hetherington’s attorney, Walter Ritchie, said his client has been diagnosed with impulse control issues, manic depression and has substance abuse issues. He has been in the county jail for six months and was credited with 174 days already served in jail.