Port authority director Penny Traina told the board Monday the Brownfields Assessment grant is being sought by the Ohio Mid-Eastern Governments Association, which is made up of 10 member counties, including Columbiana County.

Member counties are in the process of compiling a list of possible brownfield sites for consideration. Traina said the county’s submission will possibly include, among others, three sites in East Liverpool: the former Dacar plant, the former East Junior High School site and former Riverview Florist site.

The port authority previously compiled a list of possible brownfield sites for redevelopment, but Traina said that must have been under her predecessor.

In other news, it was reported that a longtime Fairfield Township company, the Fairfield Machine Co., will remain in business after recently being acquired by a Canadian company, Rockford Engineering Works Ltd. of Regina, Saskatchewan.

Traina said Fairfield Machine president Dave MacNeill approached them two years ago for help in selling the business, and the deal was completed this fall. The company still employs 11 full-time workers and four part-time employees and has added another position.

“The Fairfield Machine Co. has a rich 65-year history in design, supply and rebuild of competitively priced leading-edge pipe, bar and billet processing and handling equipment,” according to an Oct. 1 news release issued by Rockford. “The management at Rockford has teamed up with Dave MacNeill, president of Fairfield, who will ensure the company’s vision and direction continues along with developing synergies between Fairfield and Rockford.”

Traina said, “Fairfield has re-established previous relationships with local companies and is looking forward to being a stronger presence in the local economy” as it looks to expand in domestic and international markets.

The board adopted a proposed 2020 budget that calls for the port authority to spend $1.06 million, while taking in $935,000 in revenue. Traina pointed out the budget is artificially inflated by the $145,000 that remains from a state job training grant awarded last year, which shows up both as revenue and an expense.

The board’s monthly financial report showed the port authority had a $5 million cash balance as of Oct. 31. Interest income from investment of some of that money has generated $96,755 through October.

Traina also reported she was recently appointed to the Association of Ohio Commodores in recognition of her contributions to economic development. She was appointed by Gov. Mike DeWine and recommended for the appointment by county Republican Party chairman David Johnson and Victor Hipsley, president and partner of the Governmental Policy Group.

“This a prime example of collaborating together and showing Republicans and Democrats mutually respecting each other,” she said. 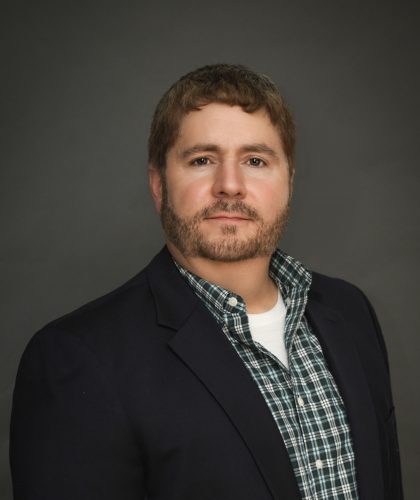 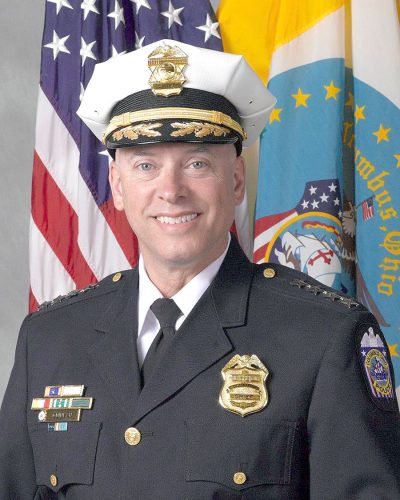 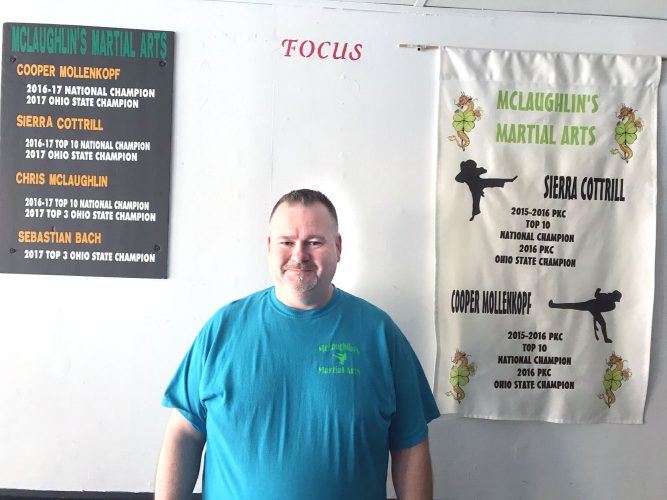 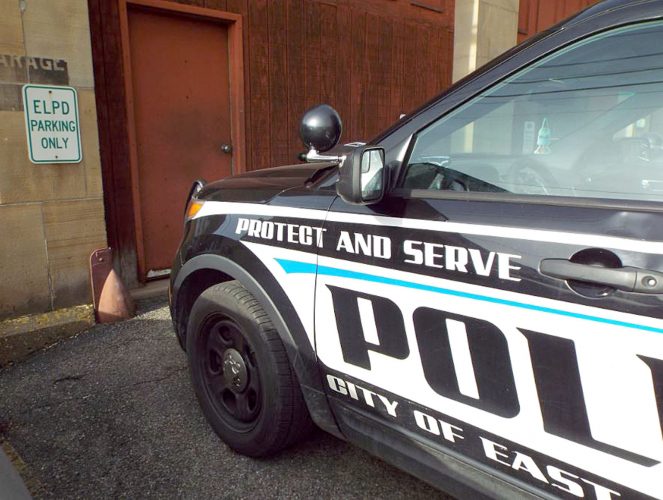 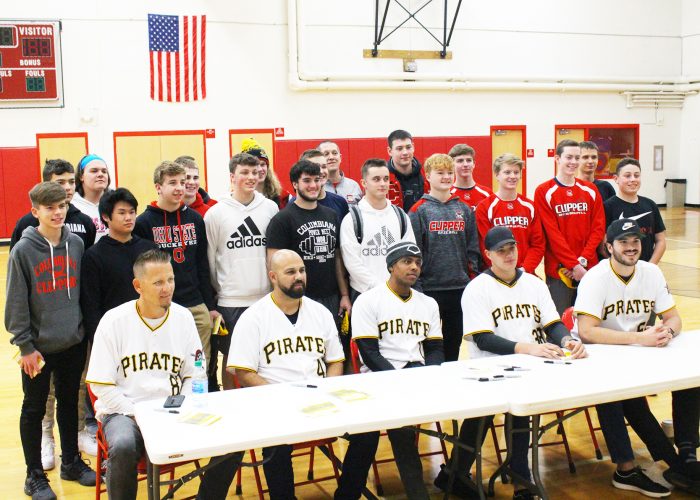