Baked goods requests on the rise at holiday time 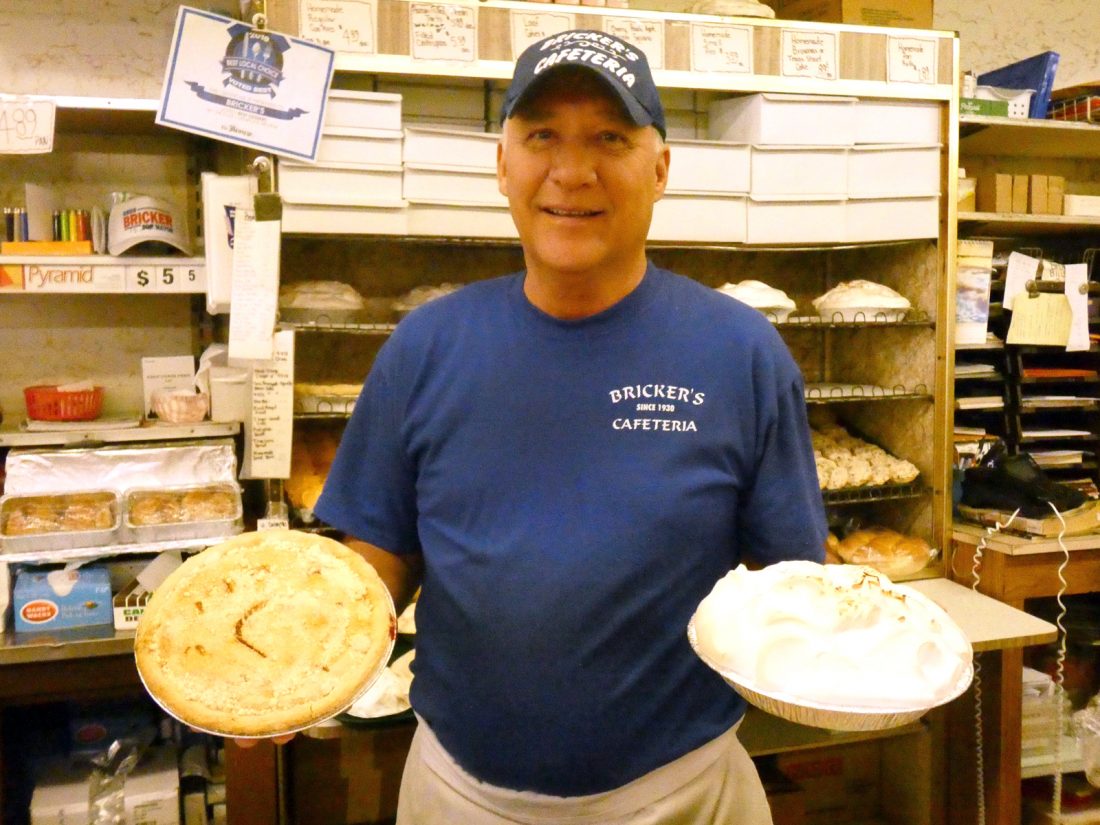 Dan Dietz, owner of Bricker’s Cafeteria in East Liverpool, shows off two of the pies that his establishment produces for area dining room tables at holiday time. During Thanksgiving, Bricker’s will produce 400 fruit and cream pies as well as numerous packs of dinner rolls for customers. (Photo by Stephanie Ujhelyi)

EAST LIVERPOOL — With the time crunch and more disposable income, many area residents have put away their pie pans and baking sheets, electing to instead purchase their holiday sweets to lighten their own load.

That means that area bakeries and restaurants often find the holidays are their most lucrative time.

At Bricker’s Cafeteria, which is located at 116 E. 6th St. in downtown East Liverpool, pies are their most popular contribution to area Thanksgiving tables.

According to Dan Dietz, owner of Bricker’s, preparation of 400 fruit and cream pies have become a ritual at the Pottery City cafeteria. Pumpkin, of course, is the no. 1 choice of most patrons ordering for Thanksgiving, but coconut cream, which they sell more daily, also is a favorite.

Dietz explained, “It is a process, making that many pies. We start with the fruit pies first (including apple, cherry, dutch apple, peach, apple caramel walnut and blackberry), and then we do the cream pies (lemon, chocolate and peanut butter),” adding that the pecan pie and pan rolls are also major favorites for the holiday. “We have the system down.”

The business limits itself to 400 pies, as they can only do so much.

While a few extra pies will be made and available Wednesday, Nov. 27, Dietz recommends that all preorders be placed by 4 p.m. Thursday, Nov. 14 to assure you have your family’s tasty favorites.

He admits there are more people electing to buy their baked goods for special holiday dinners these days. “People don’t seem to cook anymore,” acknowledging they have less time to do so and have “more disposable income.”

Once Bricker’s gets its pie rush out of the way on Thanksgiving, they prepare to do it all again starting Black Friday, when they start taking Christmas cookie orders and handling catering of holiday work parties.

While employees get somewhat of a chance to unwind from the Thanksgiving rush, which finds them erecting shelves anywhere there is space to hold the pies, Dietz said that their patrons usually use Bricker’s to do the same, coming over from the St. Clair Township retail district to catch a quick bite and regroup from the hustle and bustle of Christmas shopping.

For more information about ordering baked goods for a special holiday event, call 330-385-3232. Pickup of one’s Thanksgiving pies and rolls will be available during the business’ regular hours 6:30 a.m. to 6 p.m. Wednesday, Nov. 27. No credit cards are accepted; however, the establishment does have an ATM if needed.

Home of the Crazy Cupcake Auction.

Selection includes a variety of fruit desserts, such as breads and pies. 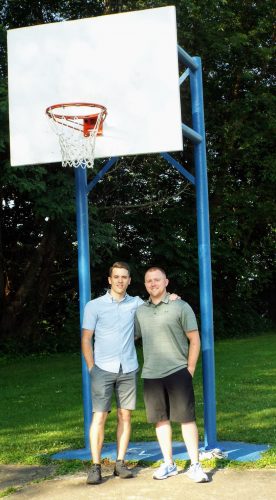 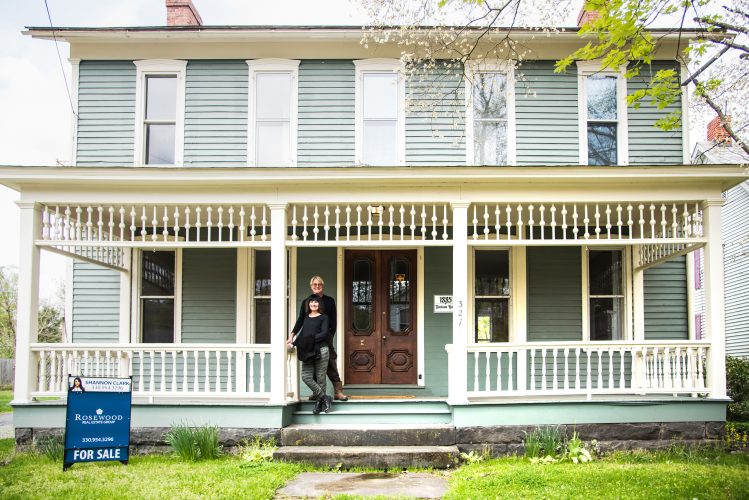 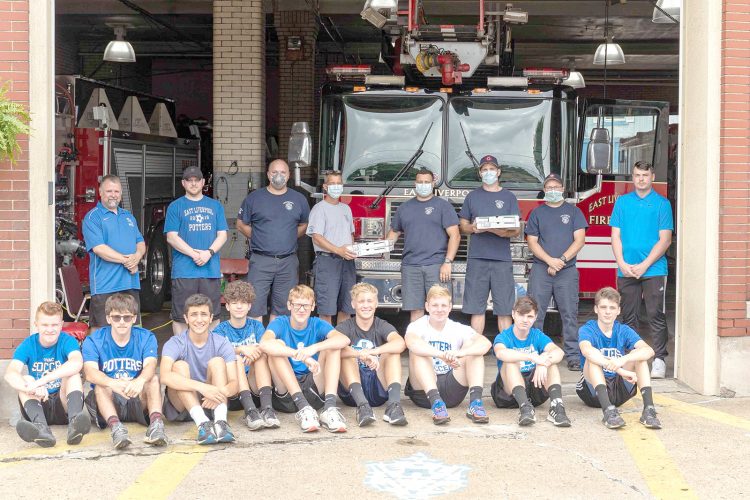 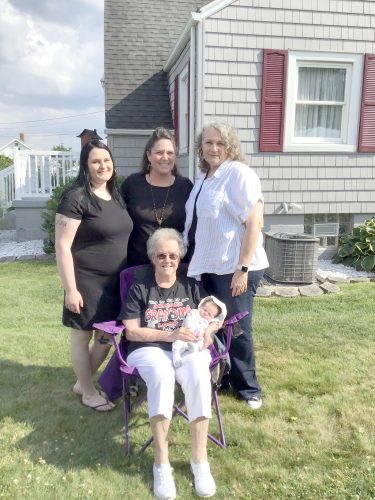