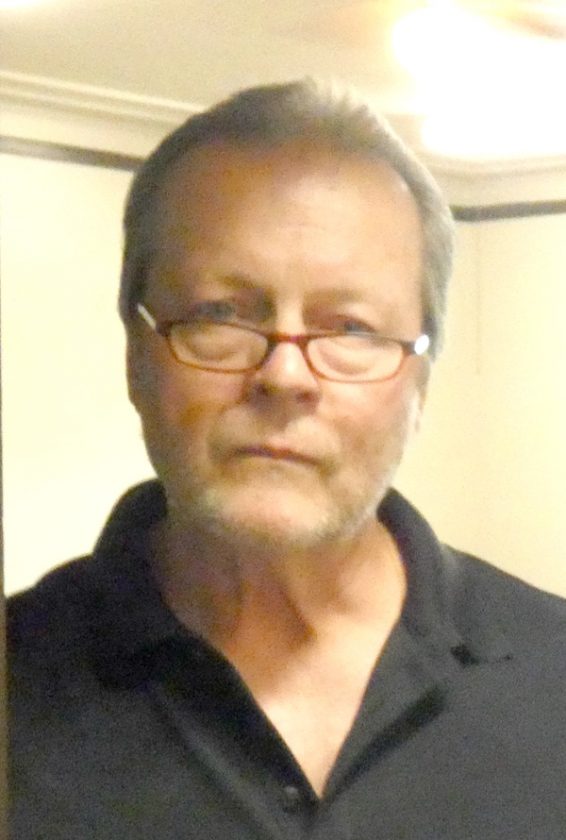 EAST LIVERPOOL — When former East Liverpool councilman Charles Wade would come into Rayl’s Market, his effort to get the store’s owner Fred to run for council would fall on deaf ears. However, Wade eventually got his way.

Rayl was appointed to fill the remainder of second ward seat when Wade resigned two months before his term ended. Since then Fred Rayl has been elected to that seat two times and is up for re-election again in November.

That was the case when it came for Council President John Torma to make committee assignments. Torma seemed set on the path that Rayl was the right man to head up finance, but Rayl was less convinced. However, he acknowledges that he has grown into the job.

Torma, whom Rayl remembers had battled him during their teenage years over a girl, recalls, “Each council member is put on a committee where they can best serve based on their experience and interest,” he said, adding that it can often take him months to reach a final decision.

Rayl agrees that Torma believed in him more than he did himself at the time.

A longtime businessman, Rayl said that he is a lifelong city resident whose father had purchased the market in 1964 when Fred was only 11 years old.

“I was so excited about it,” Rayl notes as he remembered how he has pretty much worked there since then – except a brief hiatus during the early 1970s when he worked at General Motors Lordstown. It was a 50-mile drive, he recalls that he used to make in excellent time until they dropped the speed limit from 70 to 55 because of the oil embargo.

Direct and too the point, much like Torma, Rayl admits that he can be no nonsense sometimes. Those traits have helped him along the way, when he served on the East Liverpool Jaycees, as an exalted ruler for the Elks and on the city’s Board of Public Utilities before it was disabled and authority directed to the safety-service director.

“I like to get the business done and move on,” he explains.

Semi retired, he admits that really one can still find him and his wife Bridge working at the family market, which is now owned by his son Christopher. Another son, Eric is a brickmason.

Rayl enjoys motorcycles and fishing, and the couple has three grandchildren.

His biggest focus remains improving the quality of life for East Liverpool residents. While they have revenue from traffic cameras, he does acknowledge that good paying jobs is still a rarity here. “We need more better paying jobs. That is our biggest problem. When the potteries and steel mills left, it really wounded us. We also need to improve our housing,” Rayl concluded.