Hancock County sheriff reflects on 40-plus years of police work 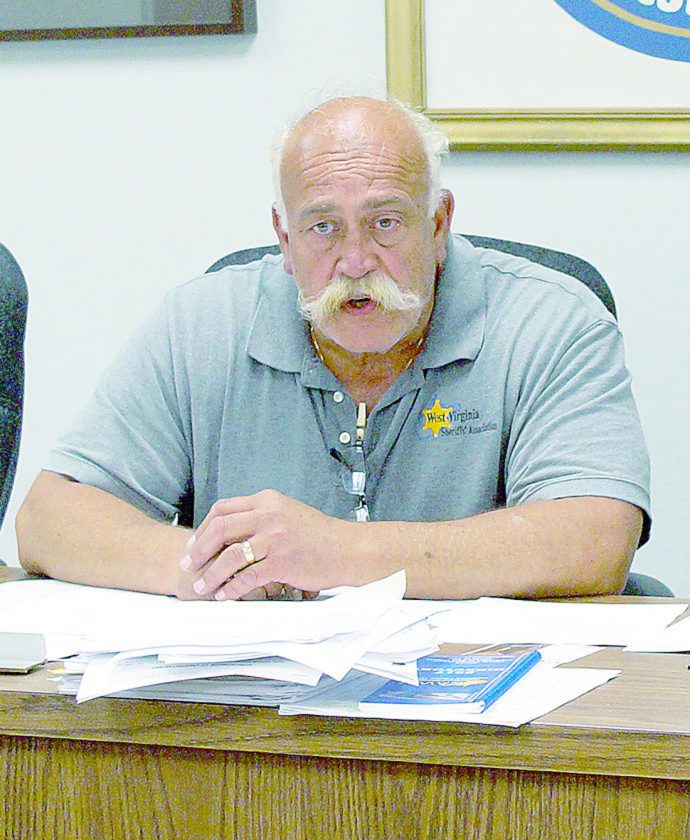 WEIRTON — With just 13 months remaining in his second term as sheriff of Hancock County, Ralph Fletcher admits he’s getting a little, well, nostalgic.

Fletcher, whose career in law enforcement began as a patrolman in Weirton 42 years ago, said he’s not ready for it to end, but the choice is not his: West Virginia has a two-term limit for sheriffs.

“It went by so fast,” Fletcher said. “I’ve been in law enforcement since 1977, but when you’re enjoying yourself, when you enjoy what you do, it doesn’t drag on.”

Fletcher joined the Weirton Police Department during the Andochick administration, remaining on the city’s payroll for 25 years — the last four of them as chief.

In those early years he managed to convince city officials to send him to accident reconstruction school, virtually unheard of back then. He liked doing investigative work, and that eventually got him into the detective division. During the years, he also served as juvenile officer, worked in narcotics and investigated rapes and sexual assaults.

He retired from the city force and took a job at Mountaineer Casino, Racetrack and Resort, putting together an armed guard unit, hiring the officers to staff it and writing policies. When he was invited to be a special investigator for the county prosecutor, he jumped at the opportunity. He spent about a decade as special investigator before running for — and winning — the sheriff’s seat.

“My entire career, every stage, has been great for me,” he said. “You know how with other jobs you get stale after you’ve been doing it a long time? I’ve been fortunate, any time I happened to move to another area, that gave me a spark, made it fun again.”

In his six-and-one-half years as sheriff, Fletcher said he’s been able to leave his mark on the office. Working with the county commissioners and board of education, the sheriff’s department has been able to get a PRO officer in every school, he noted. And, to free up deputies for street duties, he brought in retired police officers and FBI agents to act as bailiffs and oversee courthouse security.

“We were able to grow the department, not by adding numbers, but by getting them back on the street,” he said. “It also reduced overtime.”

It also meant, with the county commission’s approval, he was able to get more officers into schools as resource officers. Now, working with the board of education, there are PROs in elementary schools as well.

He also stepped up training department-wide, with an emphasis on active shooter situations — a decision that, in hindsight, he appreciates even more after a gunman went on a 30-minute shooting rampage through Northern Hancock County in August that left one woman dead and four others injured before he himself was shot by deputies.

“These guys all stepped up,” he said. “My PRO officers heard the call on their radios at home and went directly to Oak Glen to be with the students and families who were playing soccer there — they went to the schools and covered their areas.

“It was wonderful how all the departments in the county responded, as well as departments outside the state. When the call went out, we had departments from all over offering assistance.”

Fletcher said his deputies were able to focus on the three crime scenes and credible tips while officers not familiar with local roads used their cell phone GPS to respond to the thousands of calls that flooded the dispatch center.

“Every call got answered,” he said. “I’m so proud, not only of my men but all the agencies who (assisted). We all went towards the sounds of gunfire, going to where we were needed.”

He said there are “still things I’d like to accomplish before I leave the sheriff’s office, I’m still working on them,” adding it’s hard to believe 42 years have passed since his first day on the job.

“People keep asking me, ‘Are you going to retire? What are you going to do?'” he said, admitting he filed pre-candidacy papers for the Hancock County magistrate seat being vacated by Mike Powell in the 2020 election. “I feel like I still have a lot to give, a lot to offer. I’m not ready to retire.”

And as for those term limits that are pushing him out the door before he’s ready? Fletcher thinks they’re actually a good thing.

“Am I sad I’ll no longer be sheriff?” he asked. “Yes. Would I like to (still be) sheriff? Yes, but that’s not a good enough reason to do away with term limits. I think they should also have term limits on Congress.” 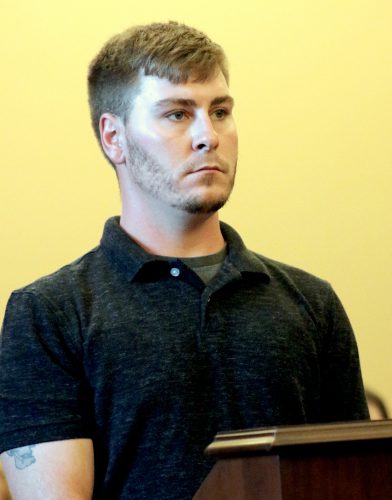 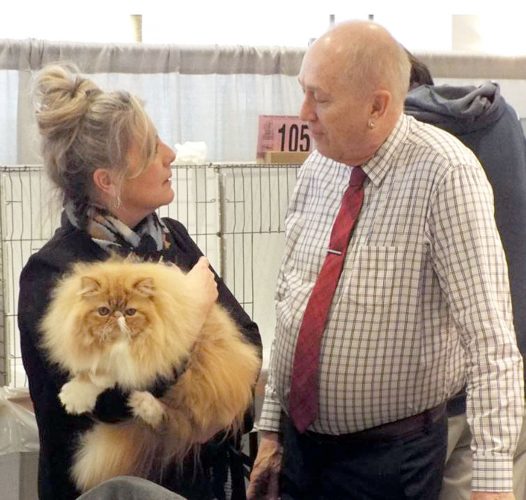